Anyone considered giving up games entirely? - What happens when gamers stop playing games, and start getting real? Something Awful presents...The Real World.

Moments in games that made you feel like an idiot - "The barrel in Carnival Nights Zone from Sonic the Hedgehog 3 ruined my life."

Beating those arcade games for the major prizes, how...? - Once I unravel the mystery of getting that free PSP, I'll graduate to winning consistently at slot machines.

Let's Play Princess Maker 2! Turning a sweet baby girl into a monster - Hey a video game about princesses, this seems innocent enough because...wait why is it prominently displaying the measurements of a ten year old girl?

Look, I don't want to overreact, but the water machines in HL2 make me want - DR>BREENS PRIVATE RESERVE. 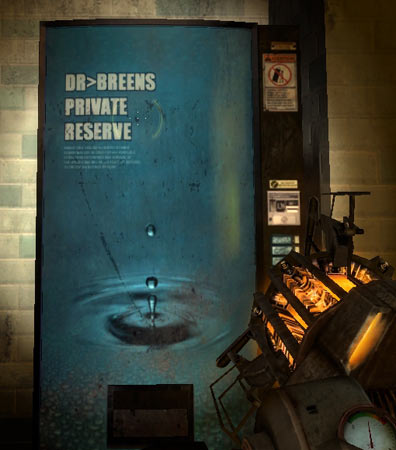 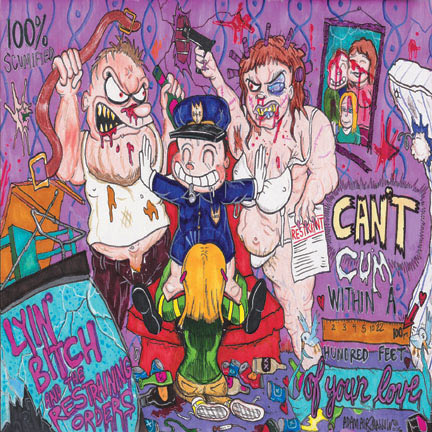 SOAD's Serj Tankian has a solo album coming out soon - Did you like SOAD's first two albums? Then you'll probably like Serj's new album, which sounds exactly like them.

Why Does Everyone Hate Pitchfork with a Passion? - I have a passion. A passion for hate. And I hate this: The experience and emotions tied to listening to Kid A are like witnessing the stillborn birth of a child while simultaneously having the opportunity to see her play in the afterlife on Imax.

Daft Punk: Alive 2007 - Daft Punk is releasing a live CD for the most recent tour and work on a DVD is rumored. There is also a really good youtube page that has all of their videos and a bunch of live footage on it.

Holy shit Dan Deacon (bring your ritalin to this thread) - Huh. I can't really describe this guy. He was included in the last Fake SA, the celebrity one. And he's on tour.

This is it. The worst band name ever. - The problem is that all the good name are taken by terrible bands. Like Lying Bitch and the Restraining Orders. If I saw that band was coming, I'd want to see it. And I'd probably be dissapointed.

Best Music Magazines? - Some really good suggestions in here, if you still read stuff on paper.

How does Girl Talk do it live? - If you were wondering, all you questions will be answered here. And he's on tour as well.