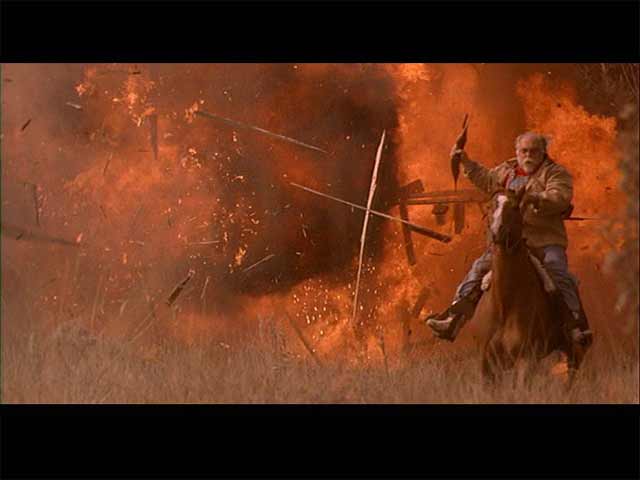 Just wrapping up the last unfinished DynaMars update. I'll probably retire these for a while. At least a couple months, anyway. I almost had my head explode while writing this, because my intention of making the place as confusing as possible finally started getting too confusing for me. I seriously had to chart this fucker out, and even then I'm sure I screwed up in a few places. I've been navigating space stations in video games for most of my life, so I've learned that this is the way it has to be.

I have to say this did get a little unwieldy, and I think I lost control of it. I had too many ideas for these last two DynaMars updates, and I should have been more focused with them.

This week I followed up Jed, who is easily my favorite writer on this site. I don't know why, but something about his rambling updates strikes me as genius. I guess it's because they are just total nonsense that somehow ends up feeling like it means something. If you've never given Jed a chance, I suggest you check some of his updates out. They're very fun.

Eating at Denny's is and always will be a mistake.

If They Should Bar Wars, I Hope They Still Allow Star Wars

Over the weekend I saw the final chapter of "Star Wars" with some goons, that being "Star Wars 6: Part 3." I heard lots of good things about it from many sources, including Zack "LIES ABOUT THE QUALITY OF STAR WARS" Parsons. It was, as I anticipated, bad. Worse than I expected, even. In some ways it's neat to think, "Oh, so that's how we ended up there." Overall, though, the writing and acting quality was so abysmal that I just spent most of the movie laughing. I suppose the original 3 were no different, but there seems to be a quality that was never fully recaptured in the prequels. Maybe it's the fact that everything is CG. CG is great, but it's like candy. If you take in too much, you end up with ocular diabetes. The originals actually had real sets made out of random crap glued together, and that was pretty neat in my book. But yes, I know Lucas wanted the prequels to be shiny and reflect a different age. The attempt at mocking the modern political climate also made me laugh uncontrollably. I think the current political climate is crazy just as much as the next un-American jerk, but using your sci-fi space opera as a vehicle to criticize the Bush administration is out of this world insane. That said, I hope to god Lucas goes back and inserts a serious political discussion into the cantina scene in A New Hope. Greedo could shoot his mouth off about social security's failings, and Han could shoot him (first).

Josh: Do you have anything you want to say to readers?

Moof: I want to say hi to them and I hope everything is okay and keep watching the big picture not the little dumb things :)