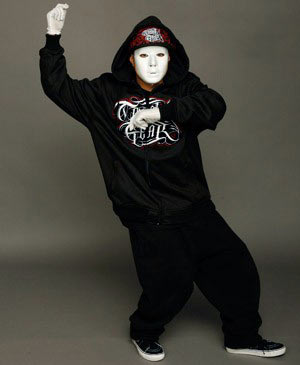 NCAA Basketball February - And Thabeet Goes On - Man, I gotta tell you, it's awesome being in the student section for a game when your basketball team is playing really well. Like just two days ago, I sat next to a guy from the football team! He was really big too, I mean he had to be like 350+ pounds or so. Anyways, it was me and him in the back of the student section with some other people, and the game's about to start, and everyone stands up. See, you're supposed to stand up during the whole game when you're in the student section, because who needs seats right! Well, he doesn't stand up. So now I'm in a bit of a pickle! Should I stand up like everyone else and leave him all alone to sit and not be able to see? Or should I show him that I'm totally with him on how dumb it is to stand up for the whole game? It was really stressful! I just wanted to go see some basketball and that happened! Dang!

February News & Views: Kevin Love Chat - Unless you're a Portland fan, you might want to steer clear of this thread. Swear to god, I don't think I've ever seen people get so worked up about the 6th best team in a conference before. THEY'RE STILL SO YOUNG THEY CAN GET SO MUCH BETTER WE'RE GONNA WIN TEN TITLES I WANT TO SUCK BRANDON ROY OFF

February MLB N/V Thread - Make your own "Pitcher and Catcher" jokes! - Pitchers and catchers have reported! Spring training is about to start! My life has meaning again!

NCAA Early Spring: Raining mud in Lubbock - Get ready for six months of discussion about barbecue, jorts, 17 year olds and the old men that are clamoring to get them in their clutches. 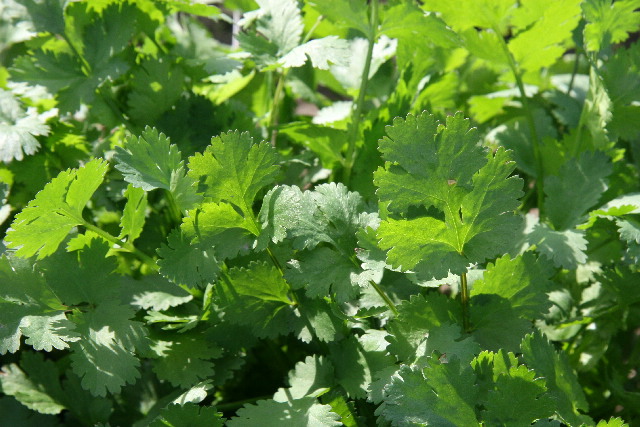 Cilantro: Tasty Herb or 'Fetid Barb of Green'?
- The only people who don't like cilantro have a genetic defect which is fine except for when you throw a burrito across the room for daring to taste like something you don't like.

I love the Virgin brand, I really do which is why I continue to use it despite a series of unfortunate incidents over the last few years. This latest incident takes the biscuit.

Ironically, by the end of the flight I would have gladly paid over a thousand rupees for a single biscuit following the culinary journey of hell I was subjected to at thehands of your corporation."

Sukiyaki, sort of like stew from glorious Nippon
- You can't serve noodles with rice that is crazy and this is not good food trust me I know because I am a casual anime fan!