Some guy named Mitchell Frogge came up with a Kickstarter campaign for a card game called "Chocltized Quotes." Here's the pitch: You take a quote from a movie, like the example he gives "You can't handle the truth," and change it to be about chocolate, like "You can't handle the chocolate." Then the other player guesses what film you're referencing. Great fun, I'm sure, but it has raised $3.01 and the goal is $500 and there are 109 minutes left, so I don't think we'll get a chance to play the at-home version. SA Forums member Bad Munki had a better idea; pretty much any idea would qualify, but specifically he proposed that GBS 2.1 should add chocolate to movies! 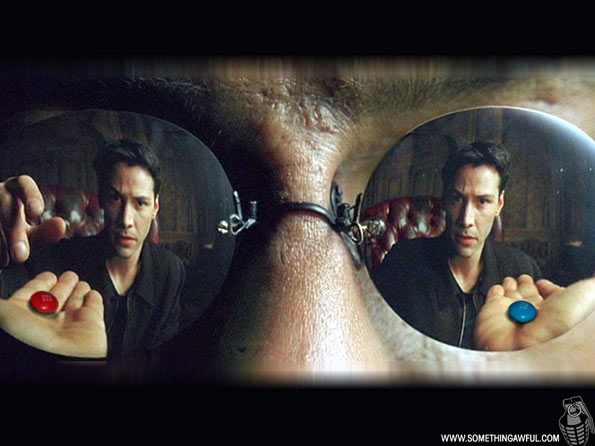 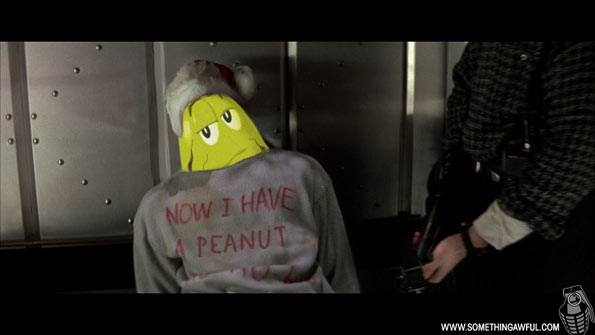 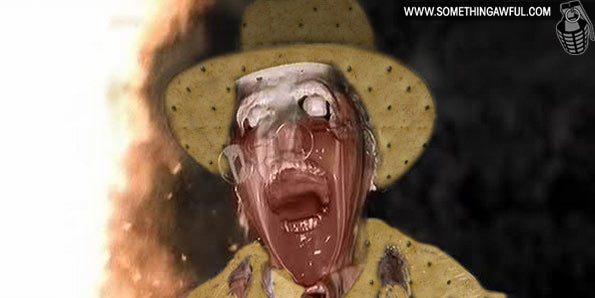 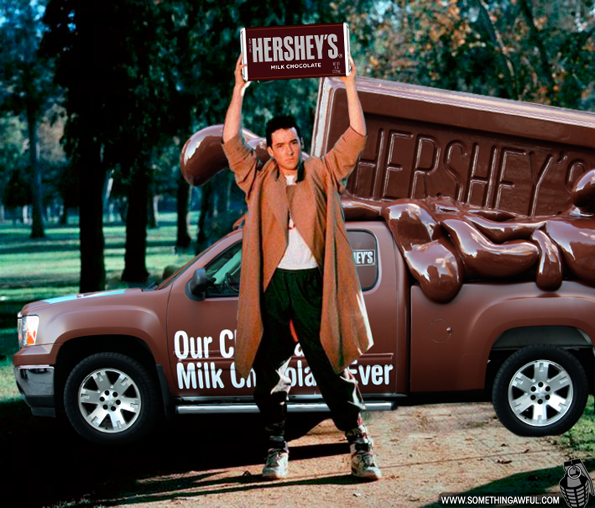