For the second week in a row, Bog Chef presents the Phriday theme. If he'd gotten around to this one a little earlier, I might have combined his concepts into a 6-page, 27-image Bog Chef's Bouillabaisse variety pack, but instead you're getting two bite-sized installments, and that's just the way it is. "Dog-Faced Celebrities" is not about famous dogs, who are technically dog-faced celebrities but images of them require no Photoshop effort. It's not about pointing out that an actress everyone thinks is beautiful is really not, like that guy with the 1,282-name "Celebrities who are sometimes considered attractive but are NOT (imho)" list on IMDb. And it's definitely not about creepy rationalizations for how romantic life with a hybrid dog-woman would be so much better than a relationship with a normal woman. Gross, dude. It's just stars with dog heads where their real heads used to be. 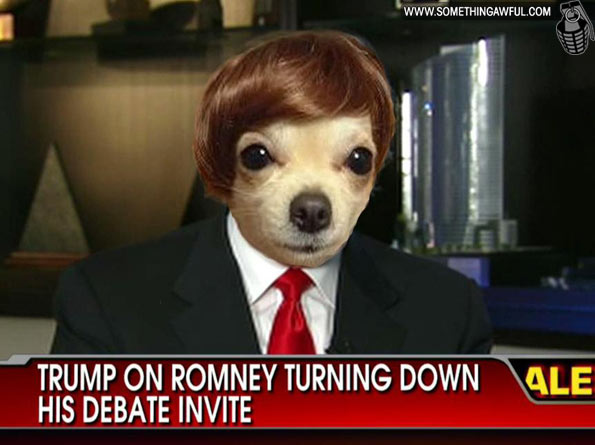 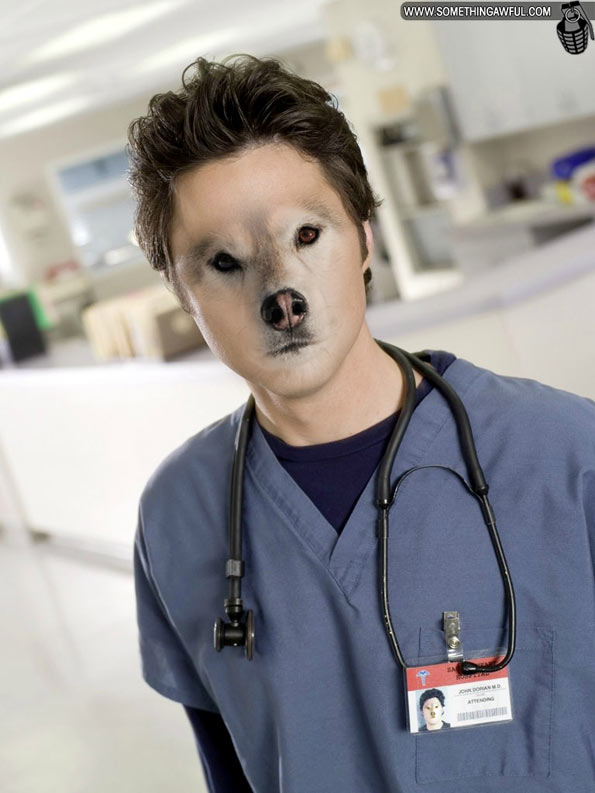 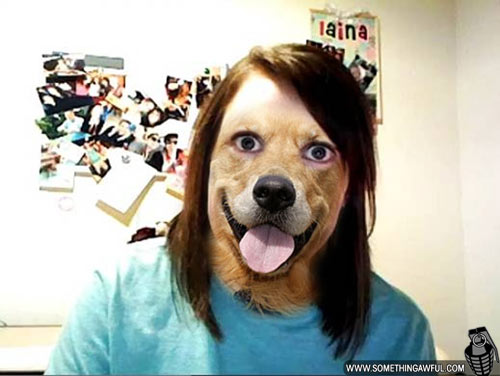 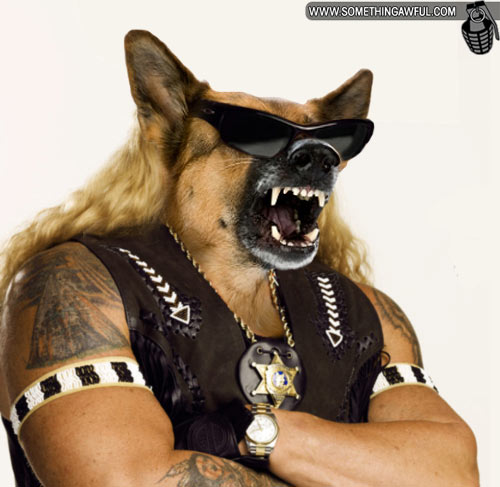