The Faces of Anime

Friday, Dec 29, 2006 by Josh "Livestock" Boruff (@Livestock)
Japanese animation has long been known for it's gigantic eyes, minimalist facial features, pointy hair, and its bizarre fixation with reducing the world to schoolgirls, angry loud musclemen, and rape-crazy monsters. Of course anime fans will cry and call me mean for saying that, but it's mostly true from everything I've seen. This week the Something Awful Forum Goons attempt to recreate the staples of anime anatomy in human form, with what we call "the Faces of Anime." I hope you get some kind of kick out of this. If not, I hope you at least get kicked in the near future.

3toes got things started by making this abomination. 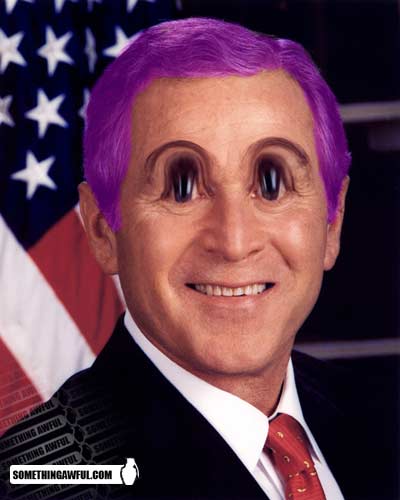 clocksucker captures the raw emotion of Donald Rumsfeld at a press conference like no other. 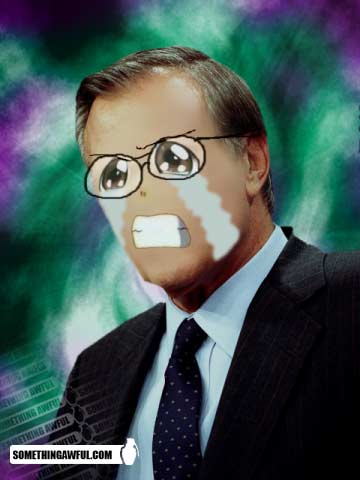 Crazed_Capybara_Rider passed on attending the National Hog Grooming Championships to make this image. 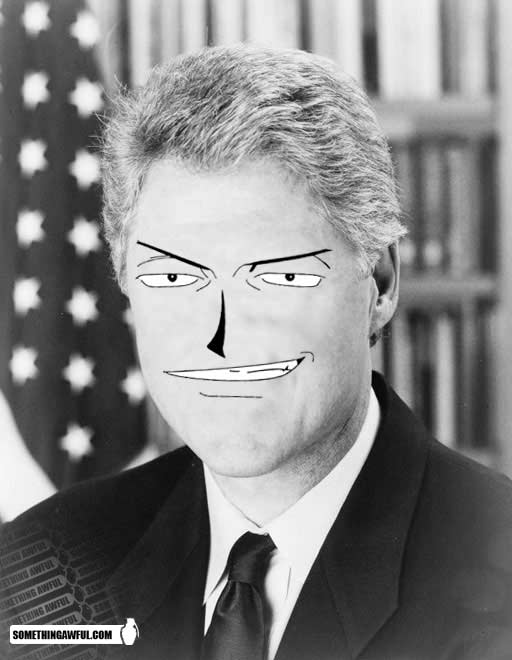 Was it Bert Fegg who made this, or some phantom likeness?? 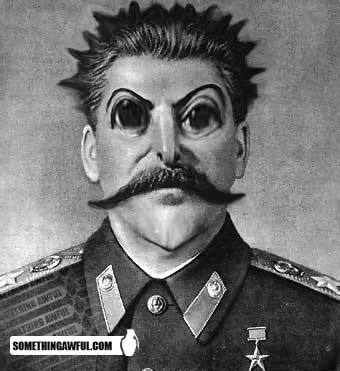