We all know that video games make for really awesome murder simulators and serial killer training programs. That's why we love them so much. But what if you could learn other skills from them that didn't involve shooting people with guns? I know, it sounds absurd, but that's exactly the question the Something Awful Forum Goons attempted to answer this week. They took their favorite games and edited them slightly to show off all those valuable real world skills they learned. Who know video games were so gosh darn instructional?

The Enforcer laid down the law by getting this week's theme started. 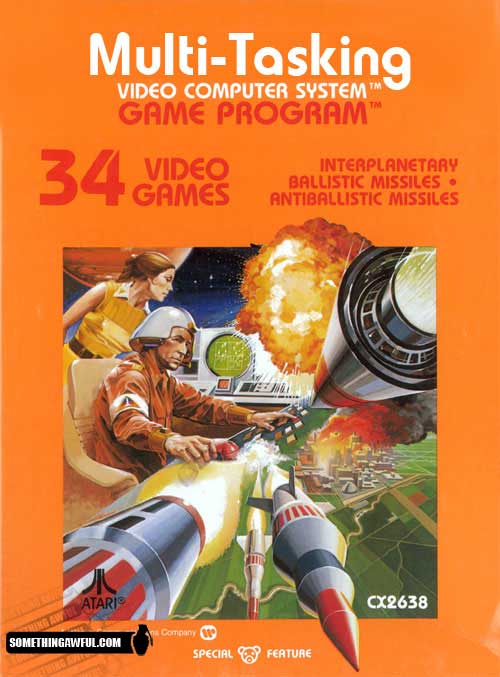 Lsnewton made this, which is the best thing he's ever done with his sorry sack of a life. 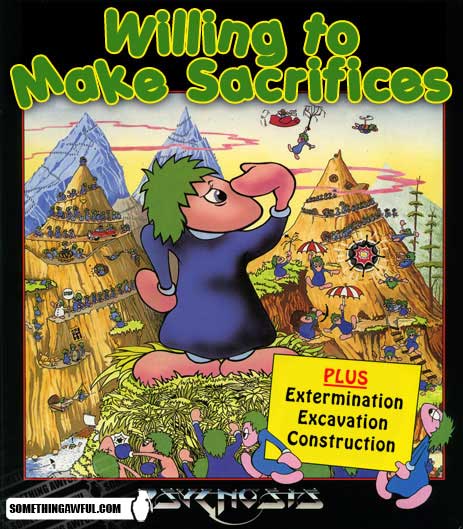 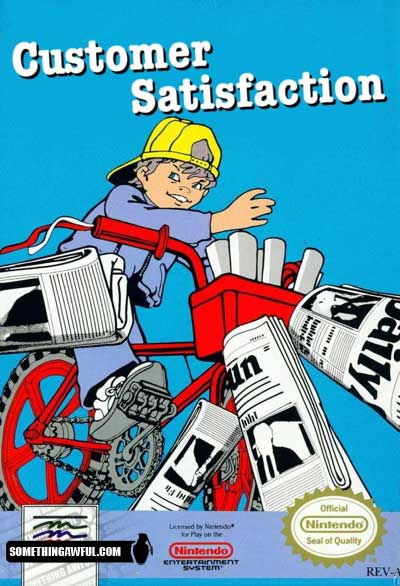 EvilBit is the manifestation of a Leno joke. 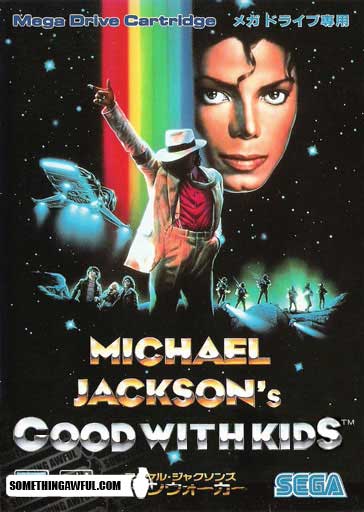