Our own DocEvil even contributed two images of his own. That's how much he cares about you! 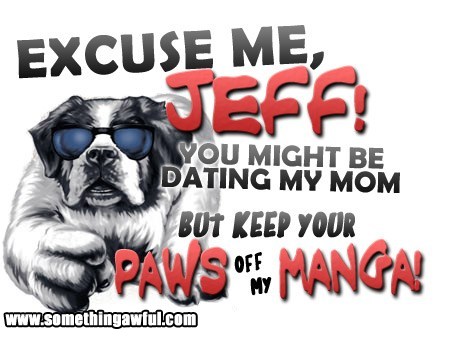 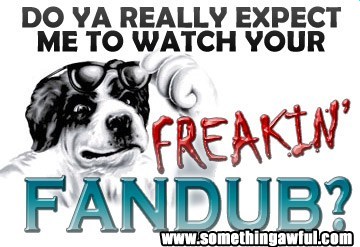 EVIR Gibson was disqualified from his local tennis championship after it was revealed entrants are not allowed to use realdolls as their mixed doubles partner. 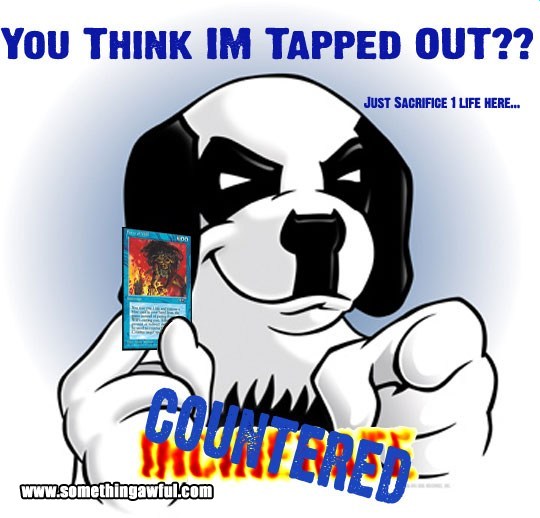 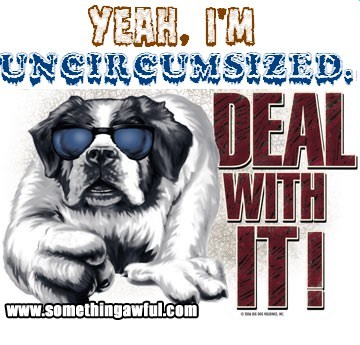 KAZ owns every song that has ever been released by Kylie Minogue and deep down he can even appreciate her performance in Street Fighter: The Movie. 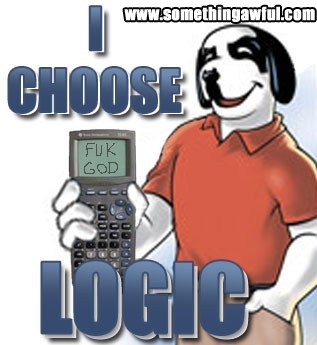