What's That CSI Doing This Time?

ExplodingSquidx2 kept drawing what Goons wanted, but eventually there were a lot more people requesting stuff then there were artists who actually did something with the results. Still, it seems a shame to let these characters go to waste, so here are some orphaned ExplodingSquidx2 creations; use them for your own fiendish devices!

Total Fat Guy: "Could you be so kind as to draw a 'hip-hop troll' for me?" 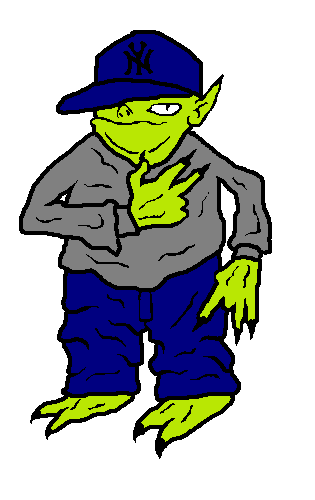 Faxman: "I'd really like to see Professor Turtle. And if it's not too much to ask, a tree yelling at a cow." 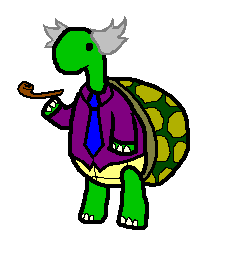 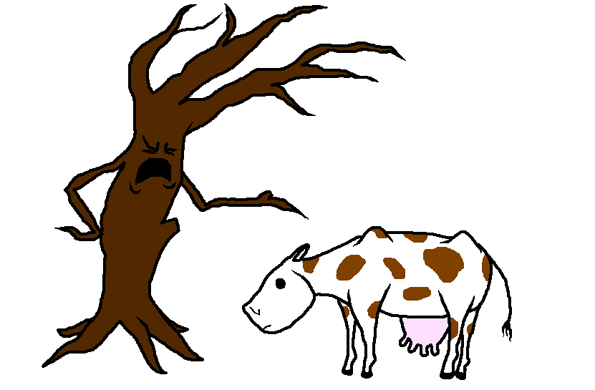 Tweek: "A hunched-over, grizzled cigarette pack with four-day stubble, sitting, smoking a cigarette. You can tell he hates his life." 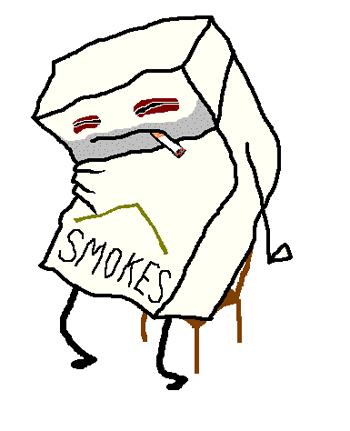 TheJoker138: "I'd like to see Party Time Alien, with a lampshade on his head cause he's just so damn wacky." 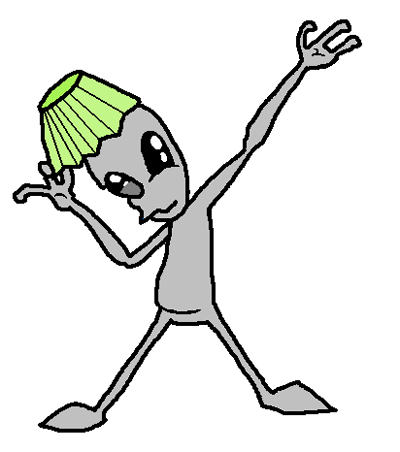 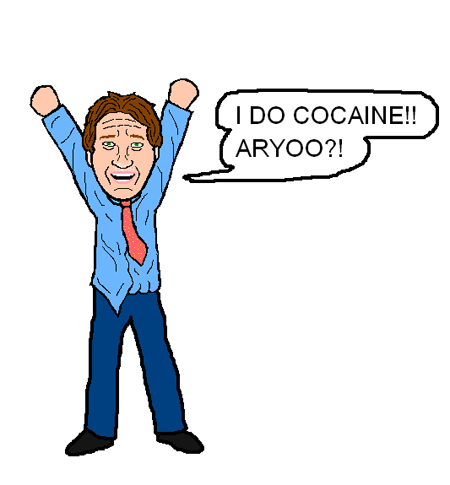 Command Ant: "I would like to see Che Guevara cosplaying as Harry Potter." 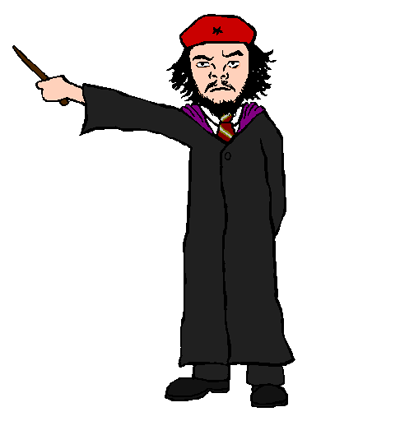 lushka16: "Can you do an emo pterodactyl?" 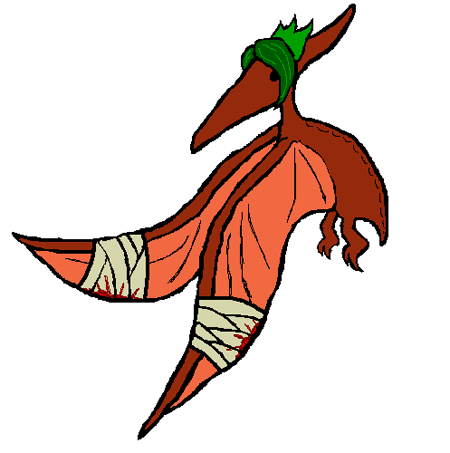 joyfulgirl129: "The little dude in my avatar (tarsier) doing something illegal!" 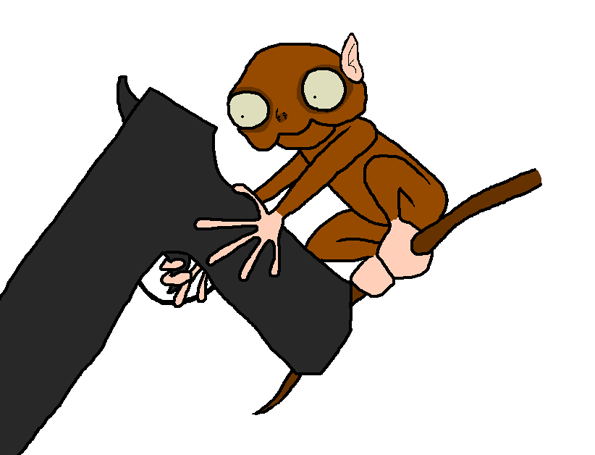 MooseyFate: "Can I have a man-sized guitar playing a small guitar-sized man (and both way happier than they should be about the situation)?" 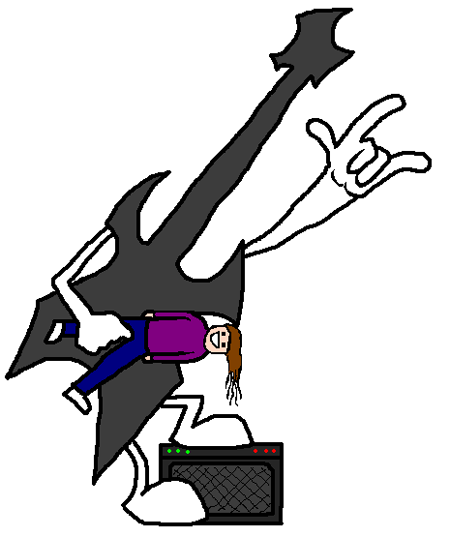