When they're not writing quality articles for Something Awful's music section, scoffing at uninformed Internet posts, or ridiculing a Salem live performance that's wildly unrepresentative of most of that band's stellar recorded output, the denizens of SA's Entertainment, Weakly forum draw dogs. They don't draw these dogs with their eyes closed (that I know of, anyway), and they don't draw famous dogs (I know Garfield is a cat, I am referring to Odie); It's just real dudes (and Rain Temple!) sketchin' pets. Note: Some of these drawings depict dogs smoking weed, but don't put a joint in your dog's mouth or blow bong smoke in his/her face. Such behaviors are explicitly discouraged in the Gals Panic song "Dogs Don't Do Drugs," and novelty/ska bands are never wrong about things.

dunno introduced this theme with a call to action that used the word "illustrati" and the phrase "let's draw some dogs, dawg." 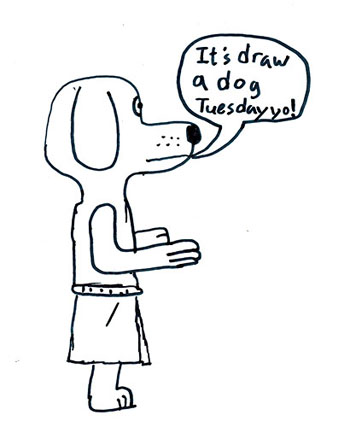 ChrisFarley was initially skeptical of the original poster's execution and intentions. 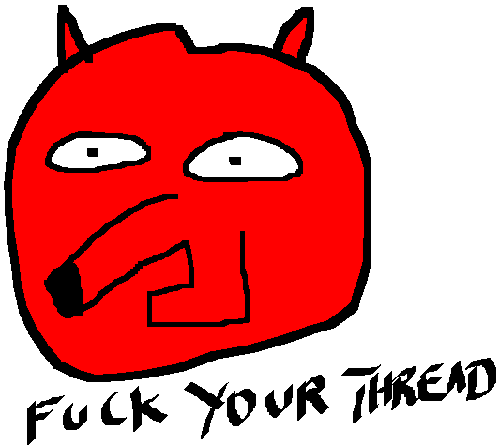 Soon, though, Draw-A-Dog Tuesday caught on and became A Thing, due to the efforts of artists like Samurai Paul. 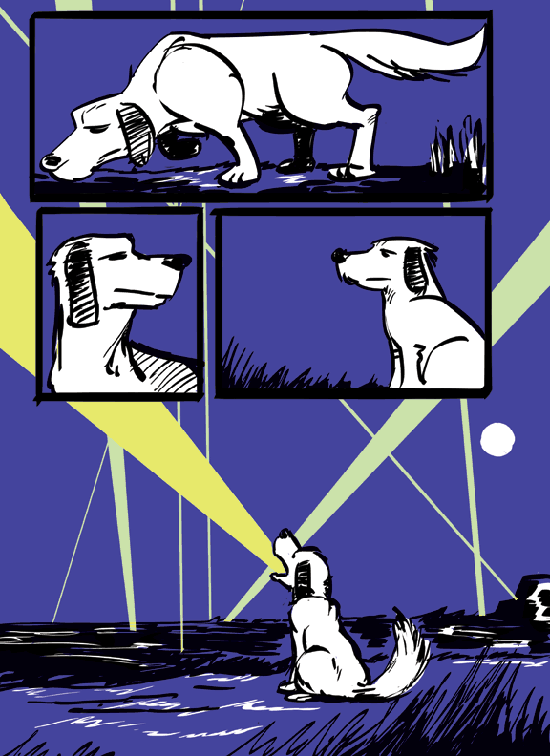 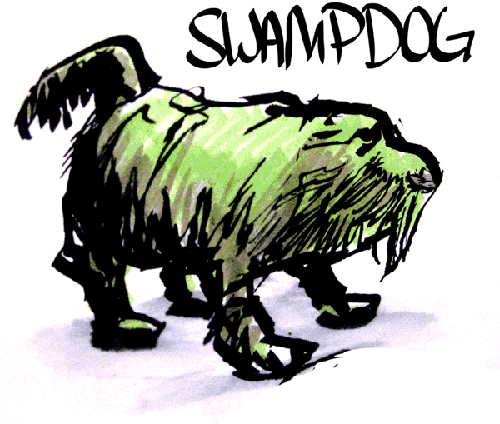 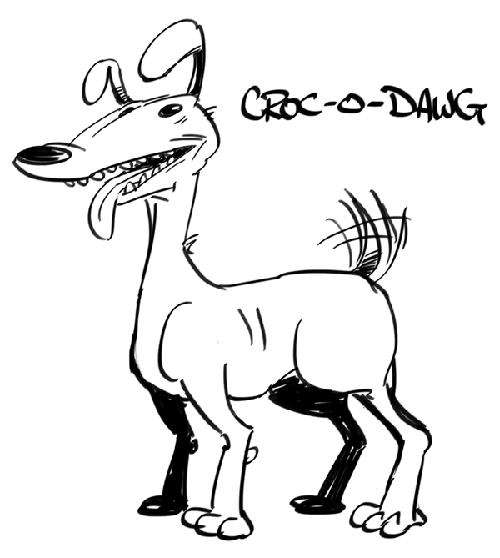