Who is Tobey Maguire? You sure you want to know? The story of his life is not for the faint of heart. Poor Tobey was left franchiseless after the latest Spider-Man reboot gave him the boot, which is a damn shame. True, the guy taking his place might be younger, cheaper, more athletic, and better at disco dancing, but there's no way he screams like Tobey Maguire! Here, the SA Forum Goons pay homage to his signature scene from Spider-Man 2. 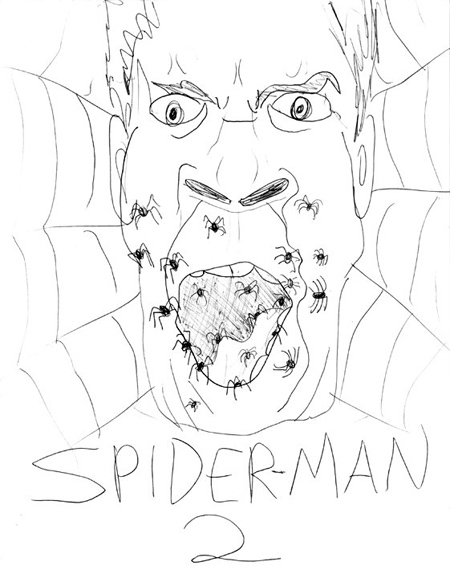 Trapezoid's sister, forums user Bindi, created a couple of her own. 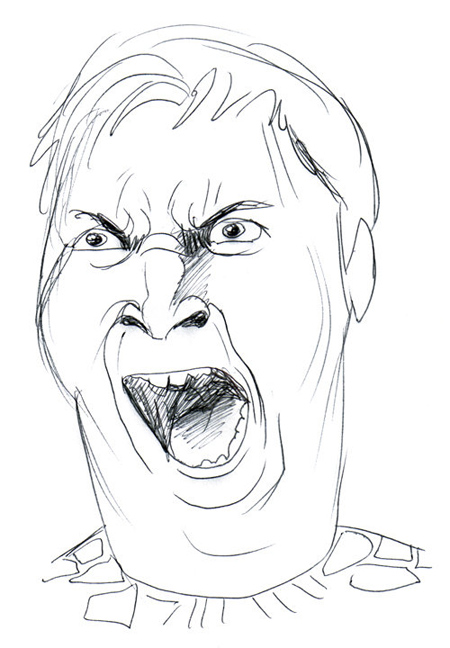 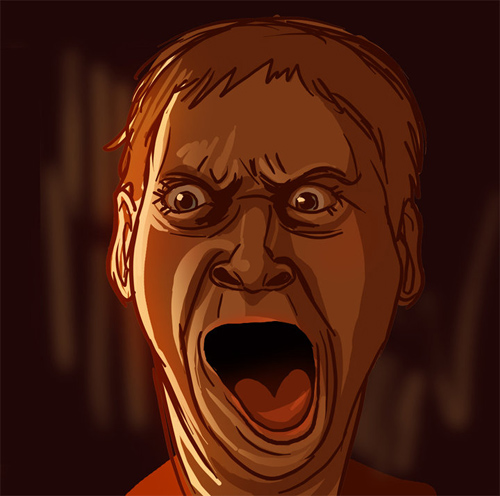 Other guests contributed as well. Guess which face came from a 9 year old; I'm sure you'll be pleasantly surprised! 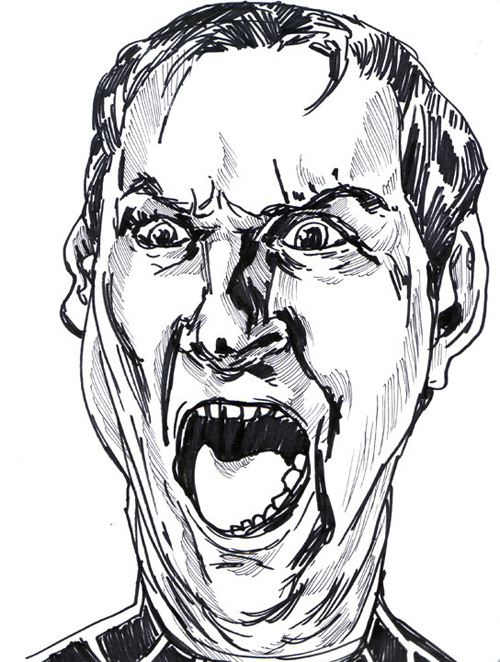 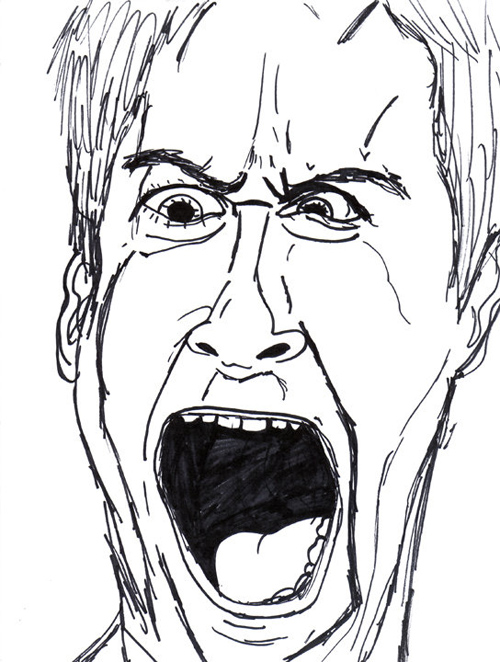 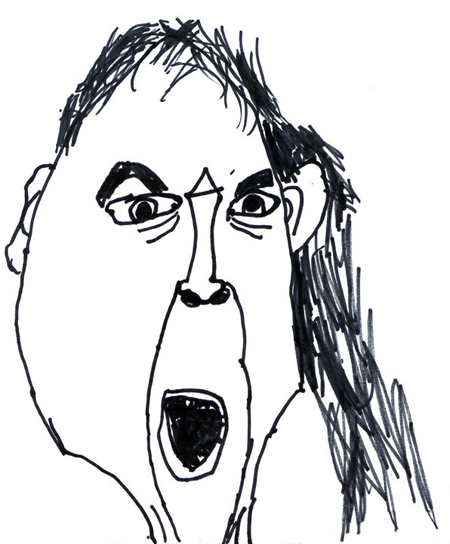