A socialist revolution in modern Britain.

A retarded man has an epiphany.

An obese boy training raccoons to steal candy for him.

Atlas shrugs a buttcoin off his shoulders in a mud bath. 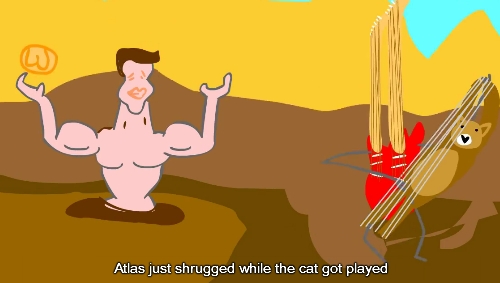 A guitar plays a double neck cat while smoking a pipe, a cigarette, a cigar and a spliff.

A fat manchild yells about his animes.

Micheal Bay in his explosion factory.

A Tetris block stumbles into a game of Bejeweled and is confused. 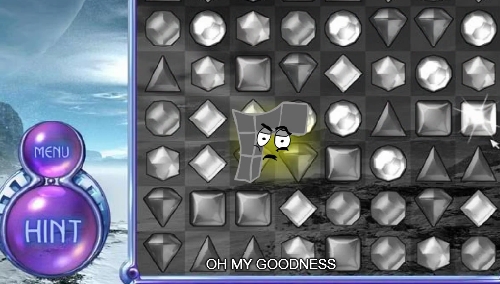 A woman throws her baby into a dumpster.

Eyeballs leave their sockets at night and party.

A man in a hot dog suit is standing in an alley smoking a cigarette.

A steam train made entirely out of bacon rolls into town. Six men dressed in space suits step off and distribute cakes.

Are you the one person out there who actually waited until now to watch the video? Well, YOUR TIME HAS COME!

According to a YouTube comment, this is "only the beginning, a mere tip of the iceberg." So look forward to seeing more collaborations between I Love Badgers and the SA Forum Goons! Unless you guys didn't like this video and this update proves to be unpopular, in which case, look forward to not seeing these collaborations! You can't lose!