Thursday, Jul 22, 2004 by Josh "Livestock" Boruff (@Livestock)
Imagine a world where music is marketed in an honest fashion, where instead of pretentious titles you get a straight and accurate description of what you're getting, where there is truth in advertising. Now imagine you have a million dollars and you're giving it all to me. I believe in the power of imagination, and thusly I believe I'm going to be rich. But until all that money arrives, take a look at these handsome images contributed by our pristine collection of forum goons. They decided to strip away the fancy titles by yesterday and today's top artists and say what's really going on. I think they have a better handle on the music than even some of the musicians.

Brendle got things started with this picture that is made entirely of pixels he inherited from an eccentric uncle. 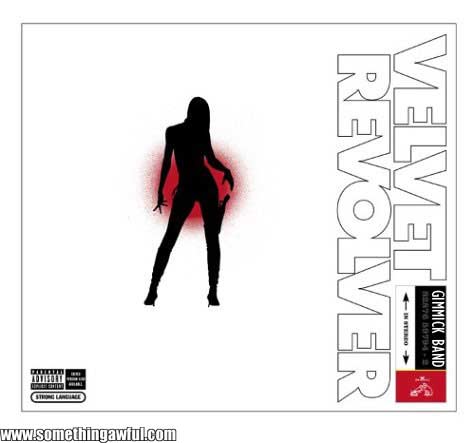 punchperm has weak ears. Music isn't music unless it can make a dog shit its pants. 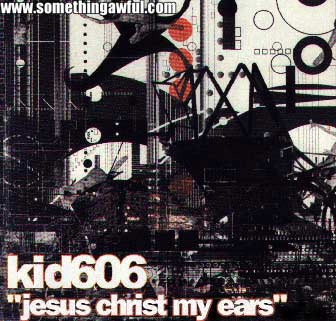 djmelee.com spends a lot of time coming up with rhymes for "maroon." 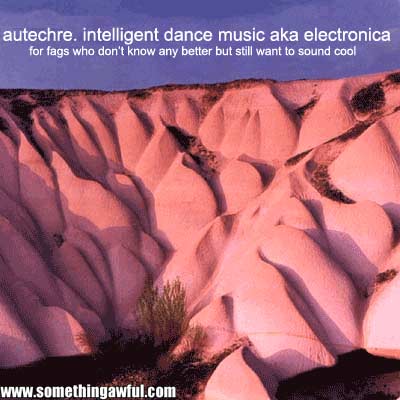 enki42 listens to all the popular music I have no clue about. 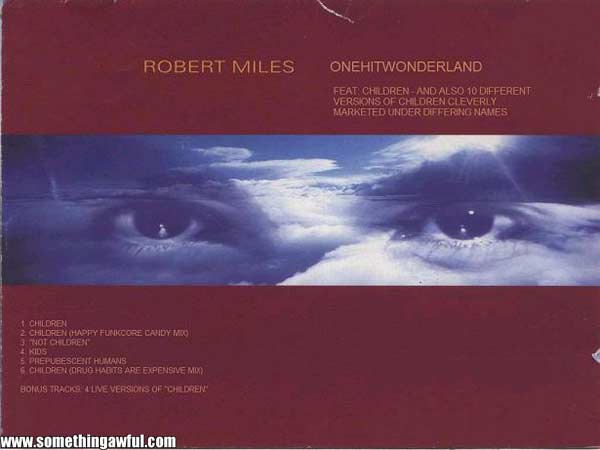