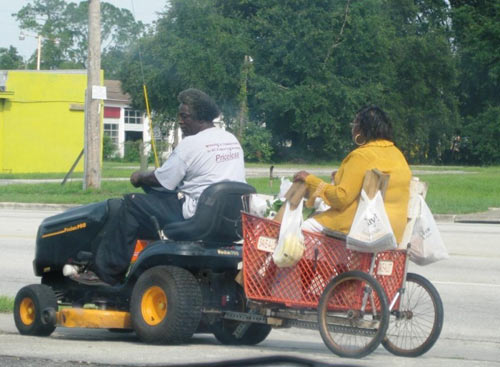 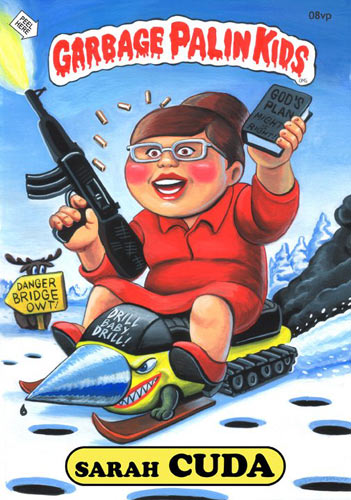 SHOT Show 09: Figgidy Factoid Databizzle bling bling - Danger! Circle jerking around firearms may result in accidental discharge. Something Awful and its subsidiaries are not responsible for any injuries, deaths, or illnesses that occur as a result of this thread.

A Basic Guide To Sharpening Your Pocket Knife - Can't afford to replace you $150 knife everytime it goes dull because you lost your Starbucks job? Why not sharpen it using Sturdy's Tactical Knife Sharpening thread. Tactical Knife Operators Only.

A Touch of Class - No, guns will never ever ever be classy. Stop it.

Pictoral: Reloading .308, the Hotpants Way - King Hotpants took time from his busy reading SA schedule to show us how a REAL MODERATOR reloads his ammunition.

Have any of you ever shot someone? WITH YOUR LOVE GUN? - There's hardly a member of TFR who hasn't ND'd their man cannon another man's face.

Gun Control is a Lot Like the Holocaust - Except with less dead Jews, Homosexuals, or Gypsies. No wonder Republicans cant stand gun control.

The Future of Handgun Ownership? - THE OBAMUNISTS ARE COMING FOR YOUR GUNS! BEWARE OF THE OBAMANATION! OBAAAAAAAAAAAAAMAAAAAAAAAAA! 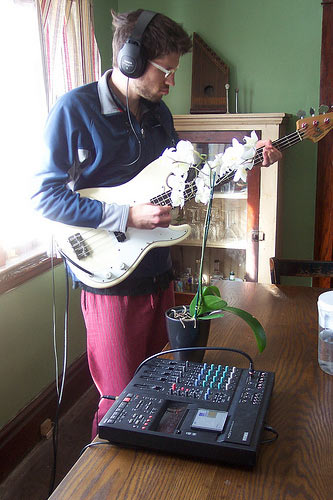 Let's Describe Bands ObTWOsely - The thread title refers to the fact that we've had this thread before, but it can be a good one - so contribute. The basic idea is to describe a band's or artist's music without ever describing the music. A good example of this is "The Mars Volta: You've stumbled upon raw footage of a recent tsunami that struck a foreign country. It hasn't been treated by the news media yet, so it's untranslated and, generally, unedited. Because of this, you're able to notice just how beautiful the language that the peasants speak is. However, it is horribly clear that they are describing a disaster of epic proportions, and, for the life of you, you can't understand a word."

The Psychedelic, Progressive, and Kraut Rock Megathread - I would like to acknowledge Hellequin for making what has to be one of the longest and more informative OPs in any NMD thread I think I've ever seen. He even bolded every band name too for some reason; probably so you can't just scroll through it without a name that you're familiar with catching your eye.

Music Blogs - Post links to music blogs, but only music blogs that post LEGAL and/or out-of-print albums! That last part is very important, so if you have any questions ask a mod. This thread can lead you to some pretty cool (again, legal!) stuff.

Animal Collective-Merriweather Post Pavilion Anticipation Thread - I'm not a fan of this band, but it is one of the more recent and most talked about albums in the forum so it will be included! "My Girls" is a pretty cool song though.