Most of you probably haven't noticed, but the SA servers finally had their plug pulled Thursday afternoon despite the heroic efforts of the people at DirectNIC. While I appreciate what they did for us, their devotion to some websites seems a little misguided in the midst of what is happening. That "what" is hell on earth in the greater New Orleans area.

Rich, myself, Livestock, and probably some of the other writers have been watching the hurricane aftermath with nothing short of dumb shock. There is a disaster going on right now and it is manmade. The disaster is three strangers in Mississippi, together because they're all that's left and alone in a town without buildings, drinking floodwater polluted by corpses, shit and gasoline. The disaster is a woman wading through waist deep streets holding her daughter and wondering why the trucks won't stop to get her out of the city. The disaster is ICU patients dying one after another because diesel didn't flow and order couldn't be kept. It's an uninterrupted chain of personal disasters. It's inept triage on a national scale. It's unbelievable that this is America.

It's hard to comprehend that these repeating images of herds of people without food or water or medical treatment after nearly a week are happening on our soil. They're our fellow citizens and while the politicians, directors, planners and generals congratulate each other at press conferences they are suffering and dying. I have seen some efforts in the media to pressure officials to accept responsibility. None have, because in public office the buck stops nowhere. The only person I have really seen come close to capturing the raw fury of the people trapped in New Orleans or forgotten in Mississippi and Alabama is CNN's Anderson Cooper. He confronted Democratic Senator Mary Landrieu on live TV, chiding her with a voice cracking with emotion that he couldn't believe the politicians were patting each other on the back over a job well done when he just saw rats eating a woman's body in the street of Biloxi. On the Internet I've seen people blatantly placing blame on Bush, FEMA, Congress, the National Guard, and even Homeland Security.

Who is responsible? Who should be blamed? All of them. This is a colossal failure of our government to care for and protect its citizenry on every conceivable level. The heroes are the men and women on the scene doing their utmost to help those in need. Coast Guard rescue workers plucking people to safety and Red Cross workers feeding people from emergency kitchens are heroes. The man who commandeered a bus and got people out of New Orleans when the government was woefully impotent is a hero. The woman who smashed the glass on a convenience store to loot bottled water for fifteen kids who should have been absolutely inundated with supplies by then is a hero. The doctors and nurses hand-bagging ventilator patients 24 hours a day in dark hospitals are heroes. In the ineloquent but true words of the Mayor of New Orleans: "Don't tell me 40,000 people are coming here. They're not here. It's too doggone late. Now get off your asses and do something, and let's fix the biggest goddamn crisis in the history of this country." CNN was better prepared to deal with this disaster than FEMA was.

I am ashamed of my country's government in a universal way right now. Republicans, democrats, opportunists, it doesn't matter; they're all guilty in this situation. In a magical world where justice is actually served most of these people would not have jobs in a month or two. Instead the people without jobs will be the millions who have lost everything and found their government with its back turned. Remember that people are still dying because of this incompetence. Remember that when each and every one of these fools appears on TV for a photo op or complains about "placing blame later," because placing blame now is the only hope America has to change the situation. 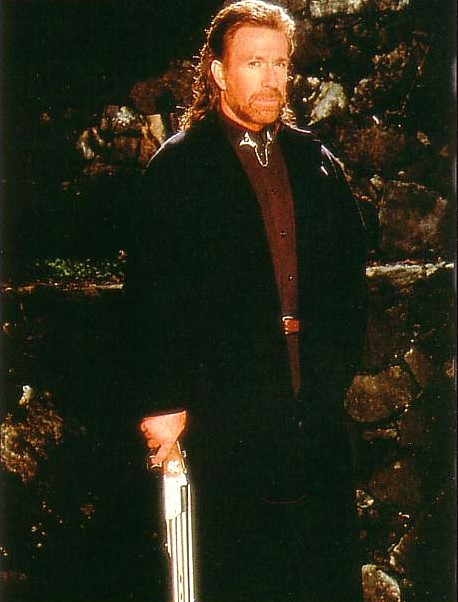