May Your Offspring Possess the Gate of Those Who Hate Them

Takao Aoki, the creator of Beyblade, the manga and anime about children who battle using spinning tops called "Beyblades," has a pet gerbil, a studio apartment, a blog, and he never existed. He is a creation of Nihosen Animation Concern to lend Beyblade merchandise an "authentic creative heritage." When appearing publically he is played by Japanese actor Koichi Domoto, who tested well in focus groups conducted by Nihosen in 1998. As the Beyblade franchise continues to diminish in value Nihosen has announced plans to kill off Takao in 2014 by means of a "heroic romance accident." Casting will begin in 2012 for the role of Saved Wife Aoki. This fake death will hardly be noticed by then. 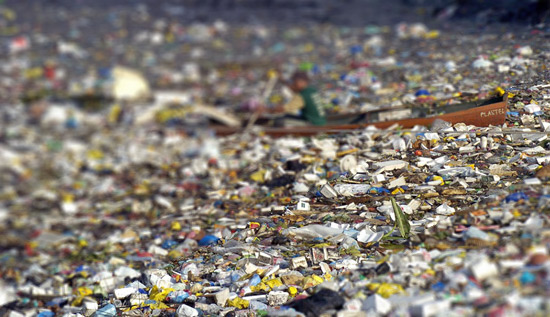 There is an island of floating plastic trash, mostly bottles and bags, in the North Pacific Gyre. Over the past nine years it has grown from the size of Maryland to the size of Texas. It blots out sunlight from reaching into the ocean depths and chokes birds and fish with inedible milk rings and tiny fragments of Cherry Coke bottles. Over the coming decades environmentalists will fly over this carpet of forever junk and visit in boats and gnash their teeth at the destruction it is causing to the eco system. Over the many years the trash will grow and grow and nets will twine it together into a single raft of garbage as big as Russia.

Seven hundred thousand years from now, when human hands have strangled the life from their last enemy, a curious cephalopod will heave itself up from a poisoned ocean and onto a bottle of Prell and look out with bulging eyes and narrowed rectangular pupils at the burning continents and the ruins of mankind. From its beak will emerge a sound not unlike the pulled screech of a deflating balloon. A human hearing this with all his biases might assume the sound is anguish, but there will be no men left to hear it, and it will not be anguish. It will be exultation. 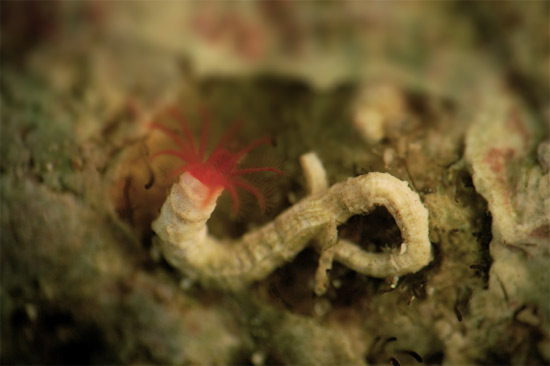 The invertebrate Moses will wriggle its tentacles in triumph and squirm across the endless mat of plastic waste with a thousand brave pioneers. It will feel a sound, almost an answer to its scream, and it will look up at the black sky and see, from a great distance, a bird swooping out of the Sulfuric storms above. The bird will be 9923000-032, built by the Eurasian Slough Exilate in the infernal warrens beneath what was once the Urals, launched from a tunnel during the final rocket bombardment and sent to destroy the atom-baked armored formations of the Castilian Mnemono Hegemony and its allies.

9923000-032, built by human workers dying from the residue of poison gas, will focus its targeting acoustics and engage its threat-mapping cognofluids on the cephalopod, and, seeing not the likeness of its long-extinct creator, it will choose not to kill or hunt. It will only touch the cephalopod with its shadow and then, as its rhizomic batteries dwindle, it will silently crash into the sea and land, nose-down, in the benthic desert, becoming the cargo cult idol sent down from high water to a population of sessile, hyper-sentient worms. Their chemosynthesizing annelid prophet will interpret the word of Great High Water Bird and demand, as an act of faith, that all true worms learn to swim and abandon the way of the black smoke and rise up from the depths to destroy their many-armed enemies on the surface.