We're bringing you a crazy high-concept theme this week, so I'll have SA forums member Zaffy break it down: "There's a popular movie series called Star Wars and a popular television show called Breaking Bad. These photo shops have interchanged the characters from the movie with those from the television show just as the title has interchanged the titular words." A cynic might say "this guy just mixed one popular thing with another to attract both fanbases," but this theme comes from the replace-swords-with-bananas guy. Weird combos are his thing! 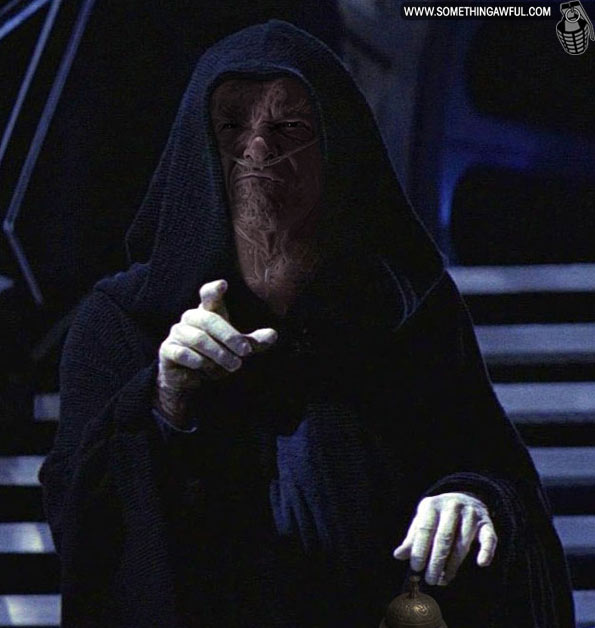