Children's Books All Grown Up

If RoboChrist tells you it costs money to look at him, he's lying through his teeth. 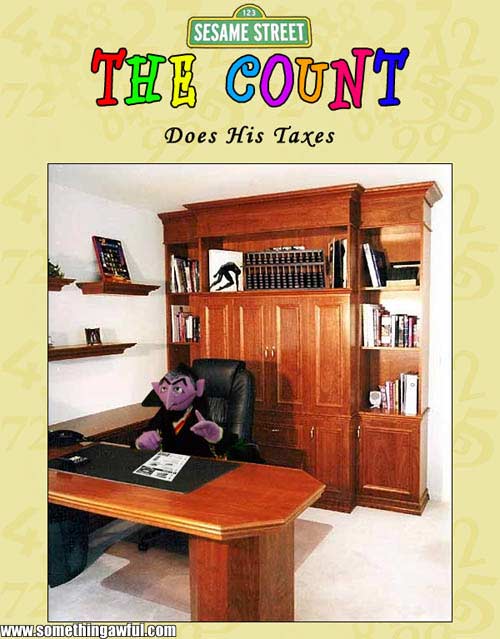 HanglyMan dreams of one day owning his own ice cream truck, though he plans to sell fish out of it instead of ice cream. 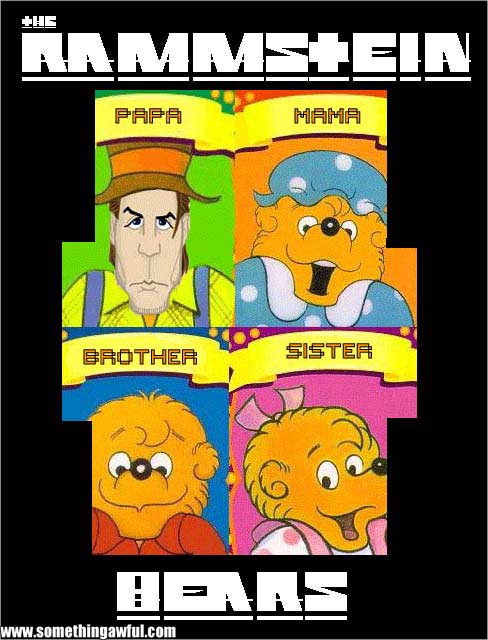 You might recognize omfgitsjeff from infomercials. On a slightly related note: you are mentally insane because he has never been on an infomercial. 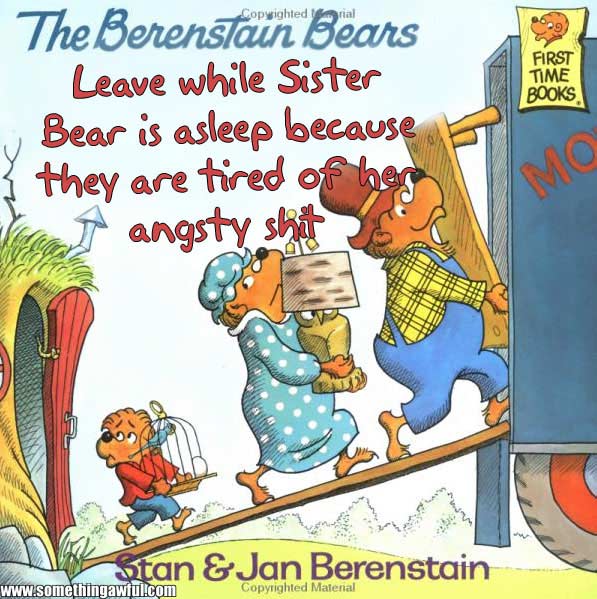 stomachpancake boosts his stats with magic elixirs. This is why he is forbidden from Olympic competitions. 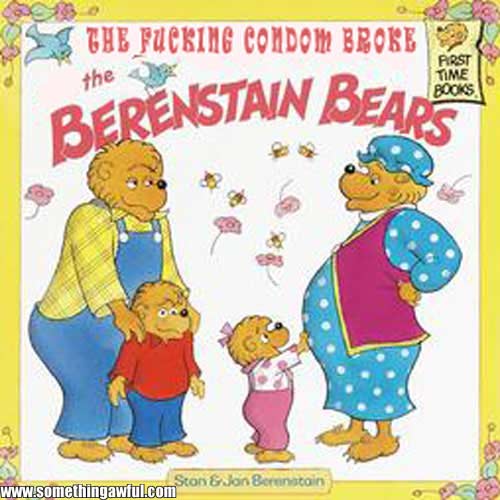 hotkarl is often very cold according to critics. 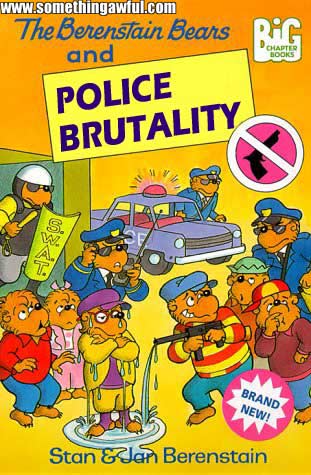