In a slight change of pace, I started assigning Photoshop Phriday themes on the forums. I began this lawful practice by encouraging the goons to take a shot at creating fake video games. They answered the call and responded with titanic force. Somewhere in the neighborhood of roughly about nearly almost 180 images were made, give or take a few. I then had the daunting task of picking the cream of the crop, as not to overload the SA server causing it to explode and destroy half of Siberia (the physical location of the SA server). This was a very painful process that I did while drunk, blindfolded, and vomiting. I narrowed the selection down to about 100 images, and those images are now presented to you for approval but not disapproval because that's not what you're here for.

"Arsenal" isn't going to win any friends with the Catholic Church: 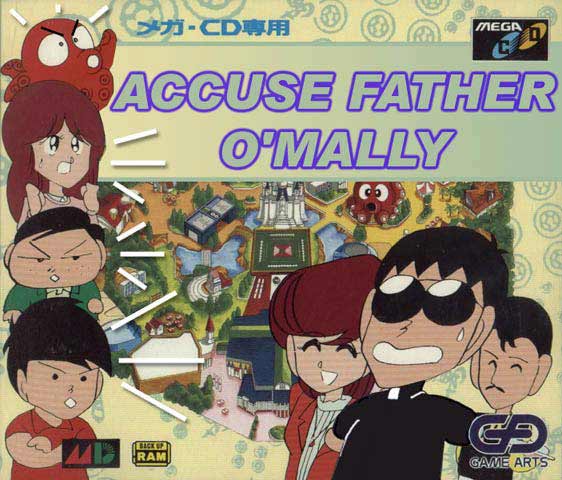 "Derek Smart" isn't the real Derek Smart, but he has better ideas: 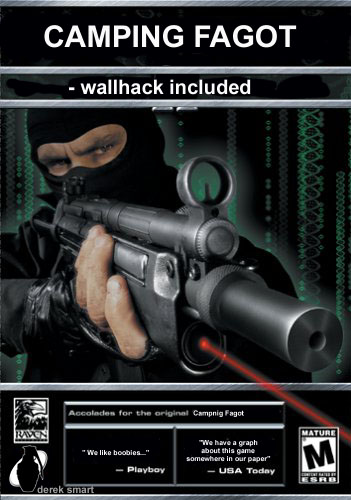 "BombBomb" brings all the excitement of Fark to life in an interactive game as fun as suicide: 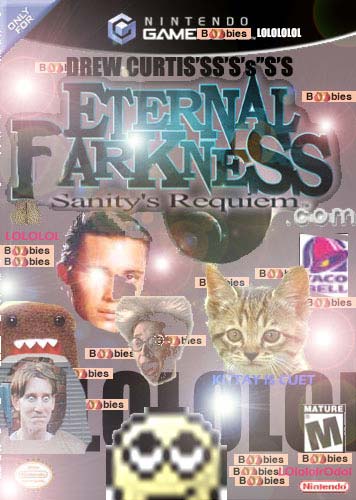 "The New Zero" takes a swing at the planet Earth's comedic foil: 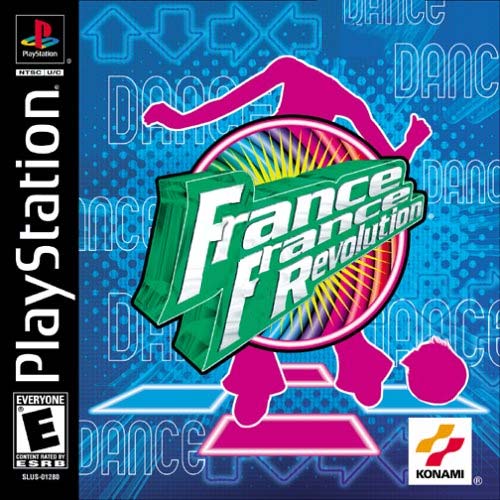 "Bastard" rockets this family friendly hit out from between his hips: 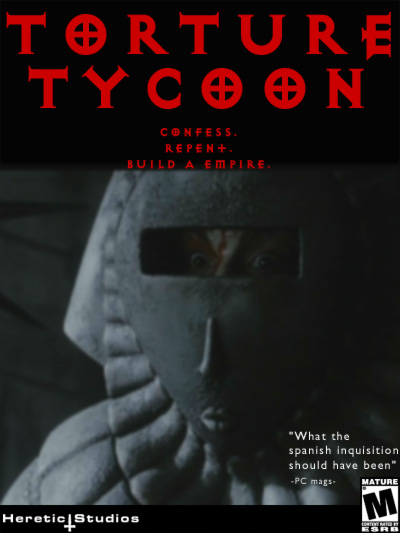