It's a tough time for I Spy enthusiasts, as the old '60s TV show about a pair of U.S. intelligence agents posing as a tennis pro/coach now suffers from its association with the disgraced Bill Cosby. Also, the unrelated children's book series hasn't released a new title since 2012's I Spy School. Fortunately, all sorts of dense backdrops perfectly suited for I Spy-style hidden-object quests are freely available to anyone with Internet access. For example, hoarder houses are a real goldmine!

I grew up looking at I Spy books, because waldo's a trick 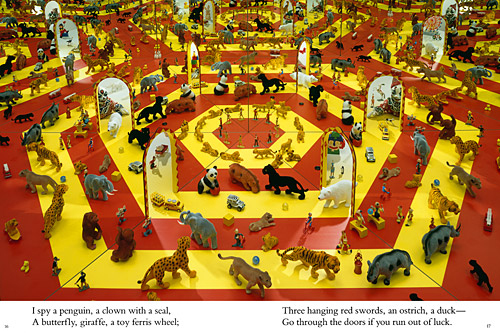 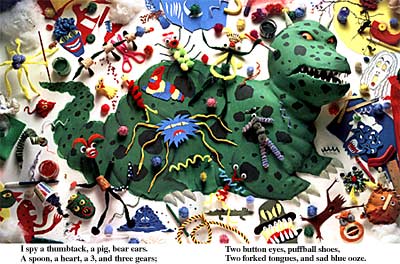 I don't know if they still do these books so I'm going to make my own with pictures from hoarder houses! 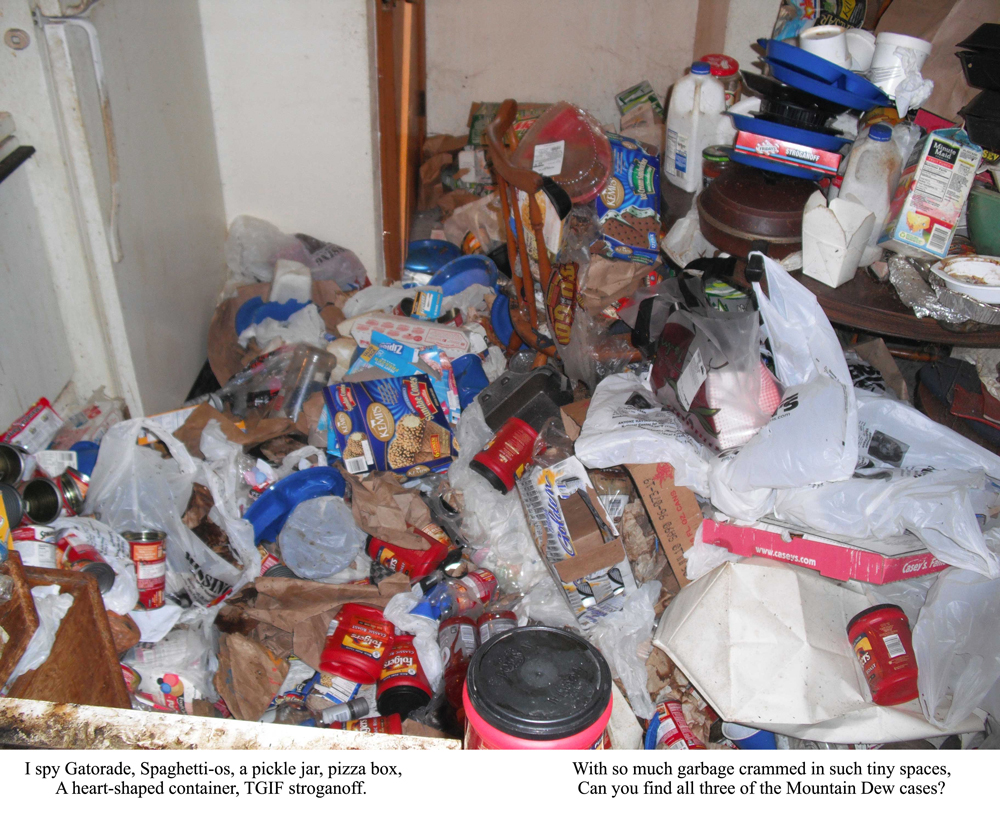 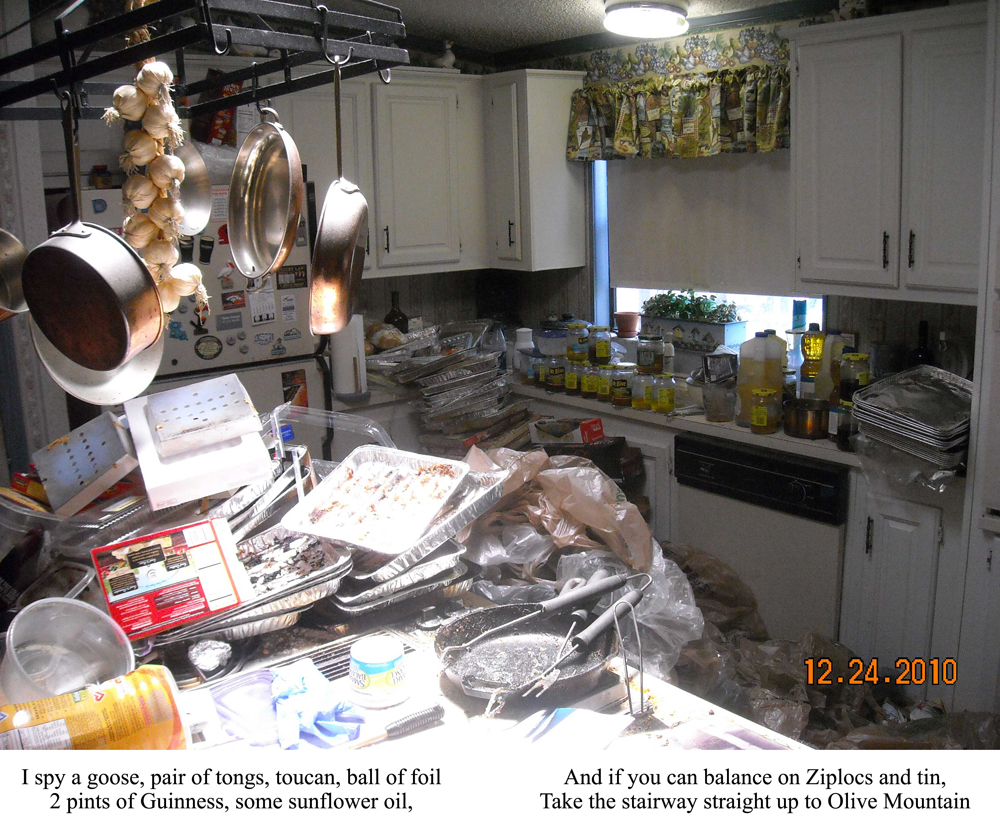 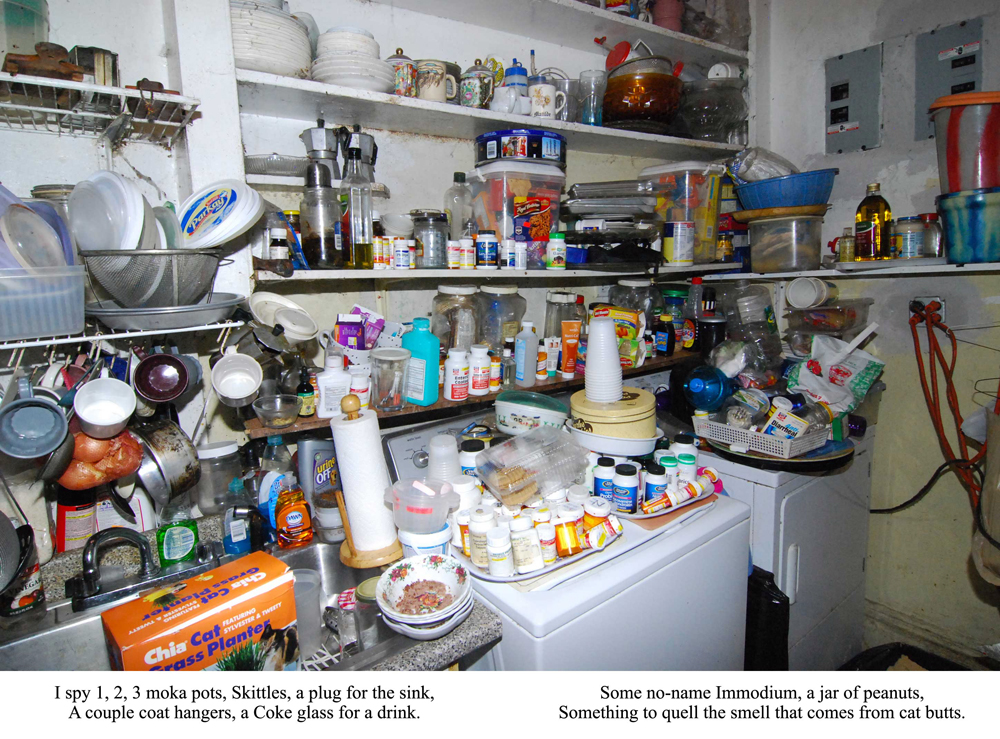