Because I'm a big jerk, I'm going to shine the spotlight on some of the worst submissions and explain in incoherent detail why I hate them. I hope you hate being able to see as much as I do, because this isn't going to be pretty.

I'll let "streetpreacher" start things off with this failed attempt at everything. If you're going to think outside the cereal box, at least be clever about it. "streetpreacher" strikes out big time, offering only a shitty cliché in a shitty format with all kinds of technical problems. Even if this were the Special Olympics, I'd still punch him in the face and send him home crying. Lucky for him I'm barred from the Special Olympics thanks to a rotten restraining order. And cripes, is this some kind of freaking optical illusion? Because looking at it causes my eyes to twist around in such a way that all I can see is my own damaged brain throbbing in agony. 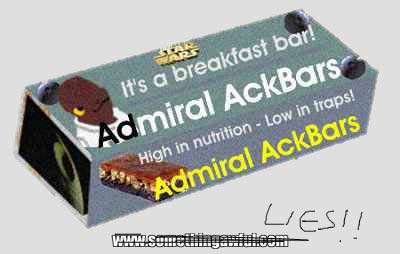 This "McFluffy" picture evokes a warm, flu-like response from me. I just want to vomit all over my monitor in hopes that the corrosive acids I store in my innards will melt through the glass tube. The only drawback is that I would still have this gruesome monstrosity burned in my retinas. The goal of this feature was to create cereal boxes, and this doesn't look even remotely like a cereal box. If I was nice, I would merely wish death upon "McFluffy," but that would only serve to end his suffering. He needs to spend the rest of his days staring at this image and praying to whatever god or monitory system he believes in for mercy. 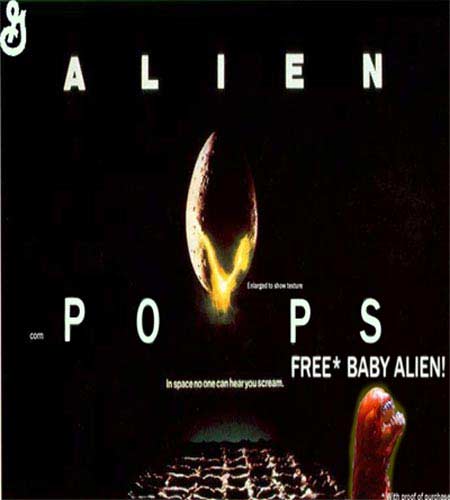 There is just so much clutter and confusion going on in this "Merkin" submission that I just want to go to sleep and never wake up again. No cereal box on the planet or even in outer space would ever carry this much useless information on the front. It's like this box was designed by someone having a seizure and panic attack at the same time. That's simply too much for me to handle. Furthermore, I now hate the "Requiem for a Dream," even though I once liked it. 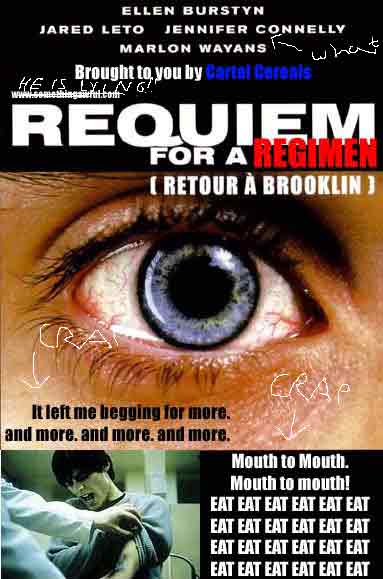 "Splangy" wins top honors for being an uncreative trashcan. I hereby encourage all of you to throw your garbage and foul words at him. Never let him ever be at peace again, for he has cursed us all with this ocular pox. I think it's safe to say the entire population of the Internet has seen the stupid Peter Pan guy website, and there is no reason to ever mention or reference its existence ever again. So why then throw him in an image? I don't know, but I bet it has something to do with "Splangy" either being on drugs or suffering from terminal brain damage. 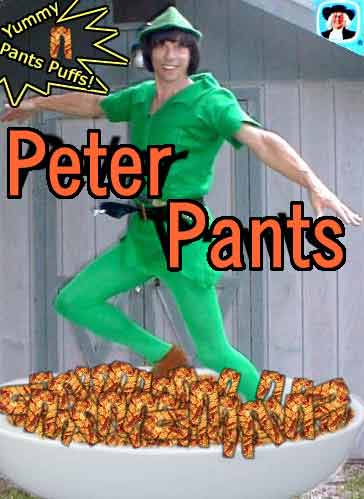