Sunday, Apr 03, 2005 by Zachary "Spokker Jones" Gutierrez
Know of an awful site? Send it to us and become a hero!

Have you ever wondered what the ending to Final Fantasy VI would be like if it were reenacted by video game consoles? I know I have! Thankfully a guy by the name of sikamako has made this dream come true. 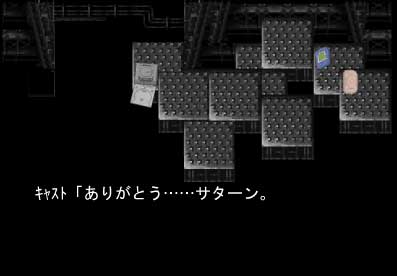 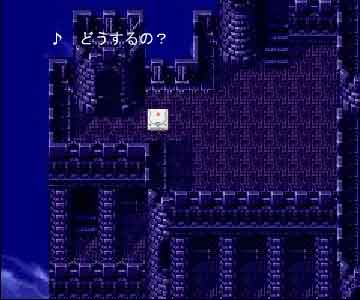 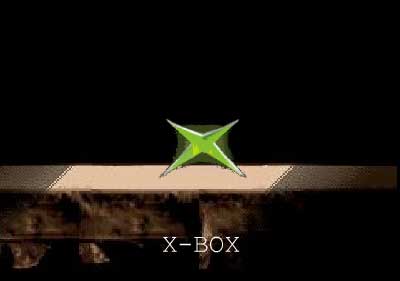 I don't know what to say folks. I just don't fucking know.