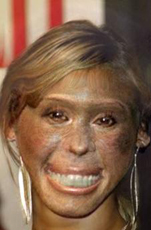 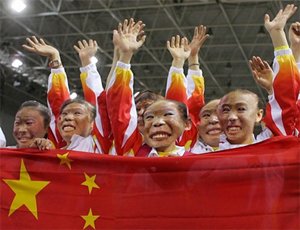 The creators of Celebrity Apes pledge to morph famous faces until they become human-simian hybrids. It's a simple, if uninteresting, premise, but Celebrity Apes bungles every aspect of the execution, warping pictures in Photoshop's funhouse mirrors until they look less like chimps and more like plastic surgery disasters or decaying-flesh death masks. The only celebrities who end up looking anything like apes had huge head starts. Celebrity Apes enjoys affixing its clumsy distortions to cleavage-baring actressess, the most disturbing combination of primates and sexuality since 2001's wrong-in-a-million-ways Planet of the Apes remake, in which Marky Mark used his animal-talking skills to seduce a dirty monkey in a Helena Bonham-Carter wig. 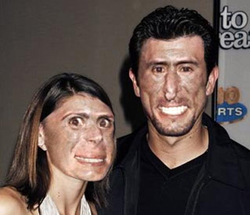 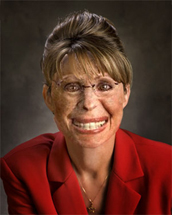