Clay Aiken Pins (Thanks, The Power of Heart!) 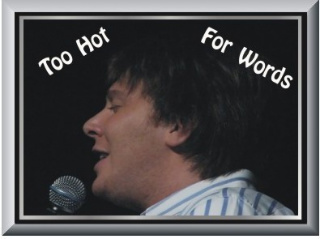 If there's anything more pathetic than being impressed with the winner of some convoluted reality-show contest, it's becoming ludicrously obsessed with one of the competition's also-rans. Clay Aiken lost to unremarkable gastropod Ruben Studdard during 2003's American Idol, but that setback didn't forestall his cultivation of a shrieking, geek-fetishizing fanbase. Aiken's followers embrace the umbrella term "Claymates," but they've created subdivisions such as "Claysians" (his Asian following); "Claydawgs" (refers to male fans, a species that's undocumented and presumed apocryphal); and "Claypools" (funk hippies who get fancy with the slap bass). No specific term exists for people who create and collect Clay Aiken lapel pins, as it's difficult to shoehorn a "Clay" pun into the apt descriptive phrase "complete fucking freaks." 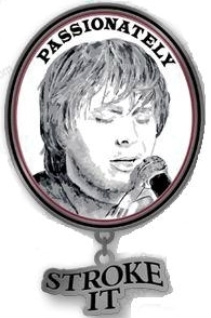 The Historical Archive of Clay Aiken Pins documents nearly two thousand designs, many of which bear indecipherable Clayspeak descriptions: Clootsie! Clodo! Claymati Baltimorum! Pin classifications range from geographical to alphabetical to seasonal to sexual, with plenty of wild-card bafflers that defy categorization. If future Clayliens discover a stash of these pins during archeological reconnaissance, they'll assume "Clay Aiken" was the deity our society worshipped, and they'll lose any remorse about having decimated our civilization. 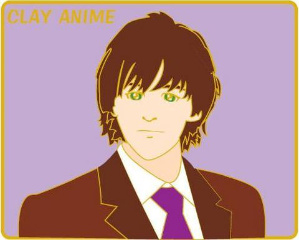 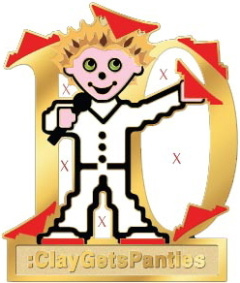