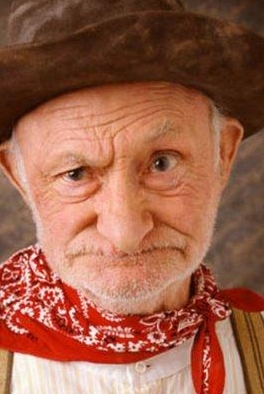 It's July 4 weekend, time for right-minded citizens to cook meat and blow shit up. As it says in God's own song, "the rockets' red glare, the bombs bursting in air" -- fireworks is how we make that happen on American soil. But even though its U.S. Day, some people don't see fit to celebrate everything about the world's best damn country. It's bad enough that the average sissified hippie these days doesn't even know when it's Flag Day. I make that pilgrimage to the Betsy Ross House in Philadelphia every damn June 14. Then you've got these yahoos who stumble through "The Star-Spangled Banner" before baseball games, but can't recite a word of verses two through four. Francis Scott Key didn't write beautiful poetry like "Their blood has washed out their foul footsteps' pollution/No refuge could save the hireling and slave/From the terror of flight, or the gloom of the grave" for his health, else he probably wouldn't have died of the pleurisy.

Now you've got some college boy giving grades to flags. I don't care for the concept, because the Flag Code, which I've memorized, states "the flag of one nation may not be displayed above that of another nation," and I bet that's true on the Internet, too. I don't know how they punish you for breaking the Flag Code, but I bet it's damn sure something. Anyway, hell, when I saw Gambia at the top of the list, I figured he kept the United States flag out of the class, on account of that her perfection might blow the curve. But I kept reading, to see where those queer frogs and 9/11 terrorists ended up in his rankings, and I saw the Stars and Stripes with a C+, 60 out of 100. Let me ask you something, son, did someone plant the Gambian flag on the moon? Did troops raise that red dot Japan's got (which you ranked third) in triumph at Iwo Jima? You say it's "too busy," with "too many stars"? What about the colors? Ever notice that they don't run? Damn straight. On Independence Day, you can run some "A-grade" rag from the Faroe Islands up your own pole, pardner. As for me, I'll be saluting Old Glory.