Spon-J-Neous (Thanks, The Crab Hermit!) 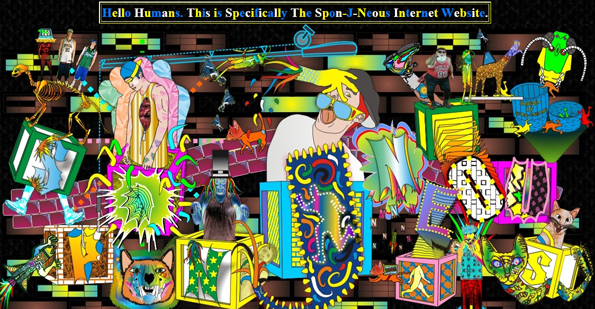 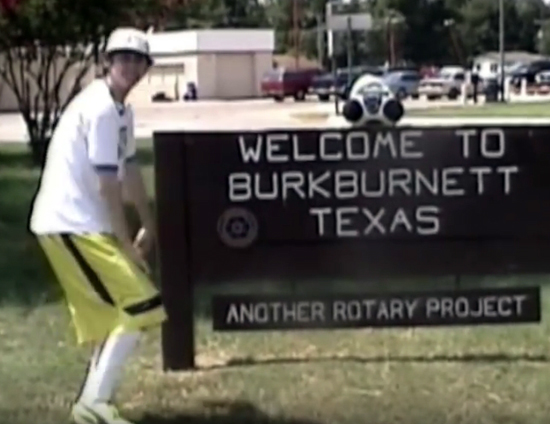 Spon-J-Neous's claim to whatever-the-opposite-of-fame-is are his novelty rap songs. Yes, you read that right - a nerdy white guy doing rap, on the internet! Truly we're wading through uncharted waters.

The top "Featured Video" on his site is "Michael Patty," which I can only assume is a stupid inside joke he shared with the world for some dumb reason. While the song's meaning might be unclear, the video is easy to understand, as there's really nothing subtle about overplayed editing effects and a horrible, excruciating impression of a black guy. Careful, if you cringe too hard you'll turn into a diamond. 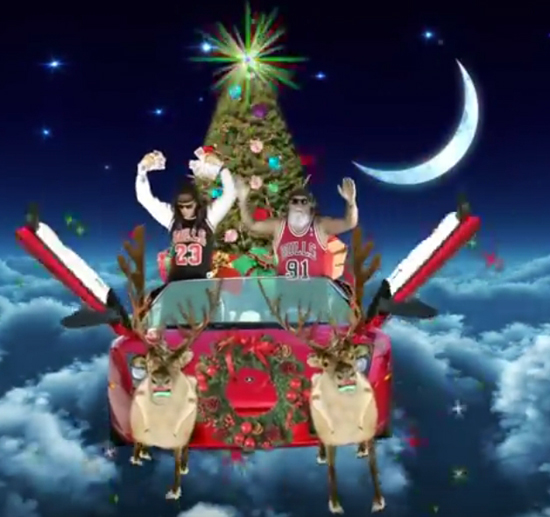 The fun continues in the Christmas-themed "We HoHo Whigga" (...yeah...) featuring the fiendishly clever sight gag "Norf Po," which is how a cool rap guy might say "North Pole." Ha ha, other races talk funny! That one includes a few nods to 2005's "Supercalifragilistic Like Ayuh," Spon-J-Neous's finest video. And with amazing lines like "cock cock BOOM goes the trigger / I rap like a black but don't call me no wigger," how could it not be?! Plus you get all the classic rap-video visuals, like shakin' booties, scrolling dollar bills, and a crow pecking a corn dog.

Lest you think he's a one-trick pony, check out this video of his wedding reception, where he busts out the Spon-J-Neous persona to show off some pretty sweet dance moves. He's also making moves into different genres, like this bluegrass thing starring his cat. Move over, Hamster Dance! It's the middle of August, but I think this has a good chance of becoming the song of the summer.