Are you ready to join the Bitcoin Revolution? Yes, still, in 2014! Believe it or not, the anonymous crypto-currency used to buy guns and heroin through FBI honeypot dark-net sites is still around, and it's not too late to dump your real, legal tender money into it as an "investment." Now put on this Bitcoin Revolution T-shirt to show everyone you're serious, and get ready to change the world! 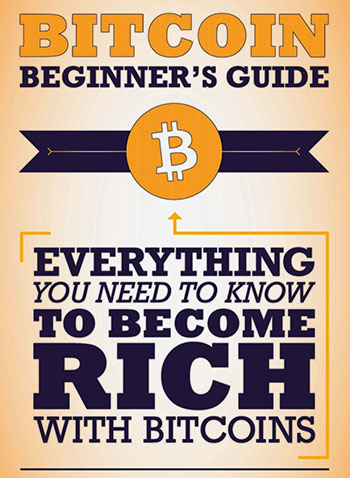 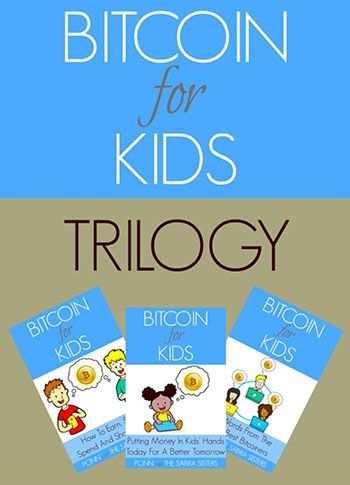 And while you're educating yourself, take the time to educate your kids, too. They need to grow the fuck up and ditch the lemonade stand so they can scam a TOR-using junkie out of pill money. You want your oxys, you freaking dust-sniffer? Too bad, I already spent it on my new Bitcoin Millionaire t-shirt! 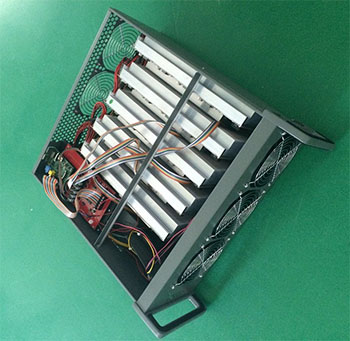 Do you need to meet a shady character in a food court to buy bitcoins? No, of course not. You can spend $3,299 on a bitcoin miner, and then pay for thousands of dollars of electricity to mine the bitcoins by overclocking the shit out of the specialized Bitcoin computation chips inside. Bitcoins aren't just imaginary, of course. They're the product of repeated, complex computations of random numbers, which represent even larger random numbers, which thousands of people simultaneously try to find using a monkeys-on-typewriters approach. Except the monkeys are wearing fedoras.

Of course, you don't have to spend $3,299 to mine bitcoins! That's crazy! There are plenty of bargains out there, like this other bitcoin miner that's $2,499. If you ignore the fact that you're turning thousands of watts of coal-generated electricity directly into waste heat, it's a great deal. This revolution doesn't care about the environment. Why worry about some catastrophic far-off future when the cool future is here now, in the form of paying each other Bitcoins for Priority Mail boxes full of Russian nootropics! 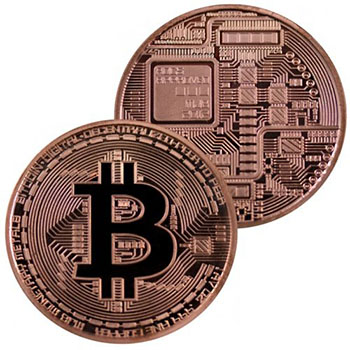 You can even buy a metal "bitcoin," which isn't exchangeable for regular money OR heroin-currency, but which is, uh... Looks like... has the bitcoin symbol on it. But it's a coin, kind of, and that's more than half of the word "bitcoin." 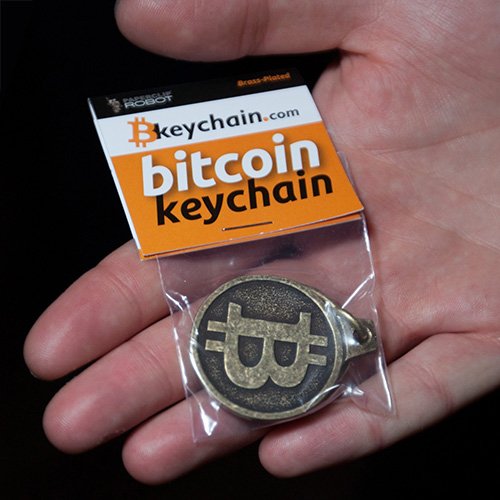 So grab your bitcoin keychain (it's "a great conversation starter" - tell everyone you meet about bitcoin!), and head out into that big, anarchist world with your online Monopoly money. The revolution has just started to start. Bits are here to stay. Vote Ron Paul. Keep Austin weird. Meat is murder. Misandry is real. War is peace. Freedom is slavery. Ignorance is strength. Bitcoin.