Awful Things for The Afterlife!

What lies beyond our visible realm? To what dimension, what ethereal plane do we retire after we shuffle off this fat-ass mortal coil? The truth probably resides somewhere between "nowhere" and "nothing," but the eternal void is too deep, too dark for any of us to think about for too long, let alone comprehend. One thing's for certain, though: The products that pretend to tell us the truth about life after death are terrible and full of horseshit. 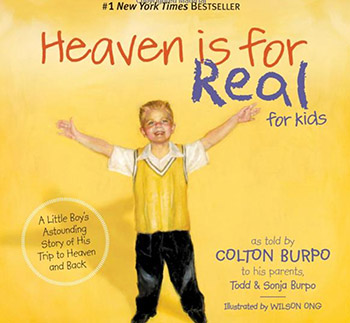 Let's start with Heaven Is For Real, the biggest breakthrough in the resurrection genre since the New Testament, or at least that comic book where Superman came back to life. In this bestseller, Tiny Colton Burpo has a near-death experience, and because children never lie or make shit up, his parents pass it on to the public as real proof of their son's journey to heaven. The Burpo franchise has spawned book after book, like Heaven Is For Real For Kids, a way to tell kids that they will die but maybe not die, and Heaven Changes Everything, in which Todd Burpo, Colton's father, admits he was going bankrupt before coming up with the "my son met Jesus when he was dead" story, and then also admits that his book franchise made him rich. Hallelujah. 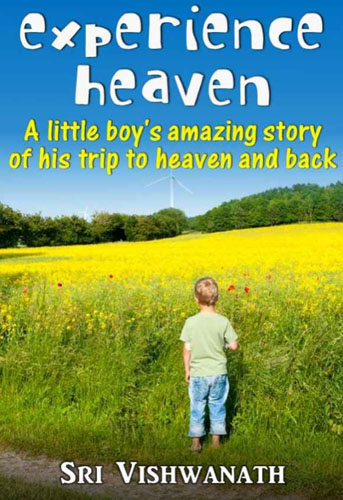 After the success of Heaven Is For Real, a gaggle of low-grade writers whipped out knockoff books as fast as they could. My favorite of these is Experience Heaven, because the author is just like "eh, heaven and religion are real. If they weren't, then religion wouldn't exist!" Not the most solid of reasoning, but at least he didn't drag some poor child into it. Well, except the kid on the cover, I guess; he's there to support the shamelessly misleading Burpo-burgled text about "a little boy's amazing story." 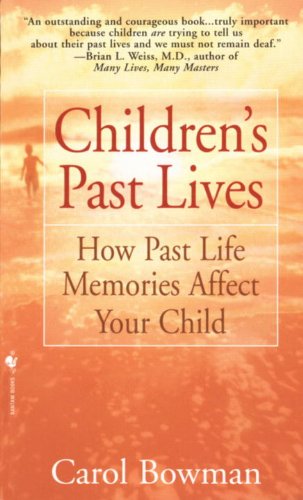 Some parents might be wary about the part where their kid has to almost-die to get in touch with the spiritual world, which is why it's good to consider alternatives, like having some soldier from centuries ago do the actual-dying for them! In Childrens' Past Lives, the author recounts a completely true story her son told her about dying on a Civil War battlefield. Instead of believing that her kid managed to catch 30 minutes of actual history on the History Channel in between shows where people dig through giant bins of garbage, she wrote a 371-page book about it. 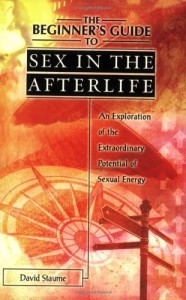 Now here's a question about the great beyond that you might not want to pose to small children who died in the recent or distant past: Do you get to fuck after death? Instead, ask David Staume, author of The Beginner's Guide To Sex In The Afterlife. And his answer is "Hellllll yes!" That's why skeletons smile. They're completely loaded with post-mortem sexual energy and they have all eternity to fuck. 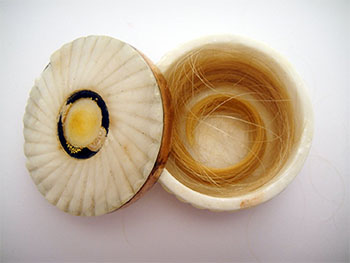 But skeleton-boning isn't all that happens after death. If you've achieved fame or fortune during your alive time on Earth, you may find your body parts being cut up and sold for thousands of dollars. Lord Horatio Nelson's hair is really his hair, from his dead body, and it's for sale. His afterlife is to be sold for five figures in a pretty little locket.

There's only one thing I found worse than this, and I'll leave you with it, and spare you the creepy picture: A man gave a mannequin a positive review because he set it up to wear his dead fiance's clothes. For five years.