In some quarters, Ted Williams would require an introduction, a sentence or so about how this Army veteran and voice-over artist suffered from substance addiction, scrapped to survive on the streets, and recently earned attention and job offers due to his still-golden tone. But you are reading this on the Internet, which means he's already old-hat to you, and now you're excited about some new viral video, which you'll be bored with by the end of this paragraph. Anyway, even the cynical SA Forum Goons celebrated the man's good fortune, calling him a "wise, humble dude" and proclaiming "rebound you did, sir," which is the kind of thing Williams himself will be saying as a newly hired Cleveland Cavaliers announcer, on the rare occasion that a Cav cleans the glass. It took two whole days to go from "Feel good story

" to "let's paste his head on assorted bodies for our amusement," but that transition indeed took place, and I better share the images before this inspiring story exhausts its online goodwill. 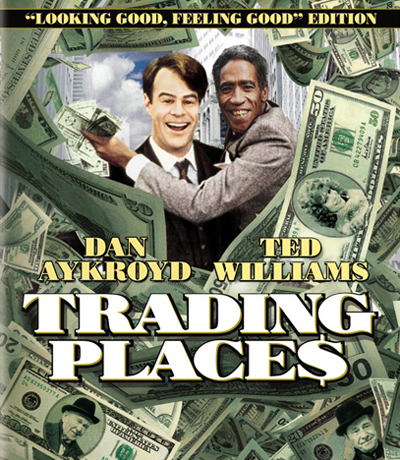 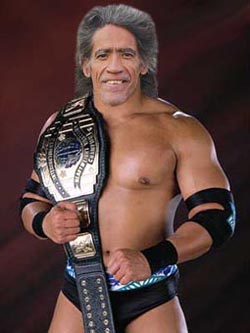 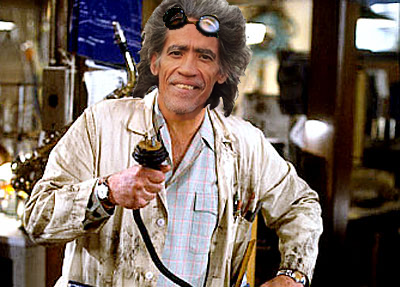