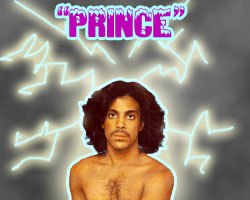 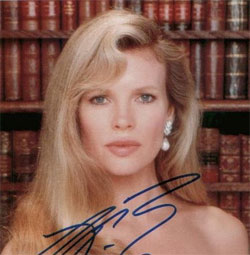 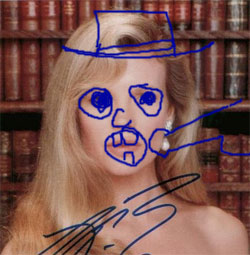 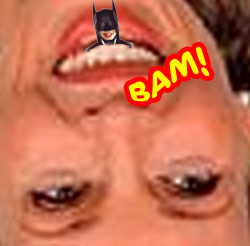 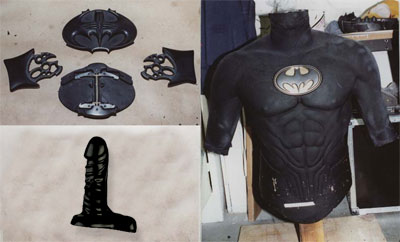 Ooh yeah, ooh yeah
"But he's out there right now" 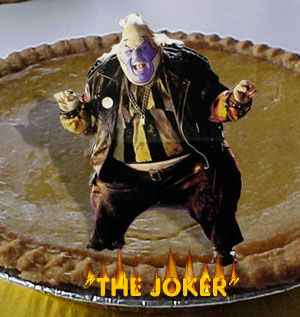 "Well, miss Vale"
"Ever dance with the devil in the pale moon light?"
"I always ask that of all my pray."
"I just like the sound of it."
[screams] 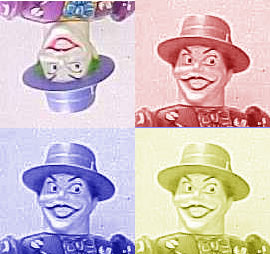 If a man is considered guilty
WORK!
4 what goes on in his mind
WORK!
Then gimme the electric chair
WORK!
4 all my future crimes-OH
WORK!
Electric chair

"This town needs an enema!"

POWER
"I'm not gonna kill U"

POWER
"I'm not gonna kill U" 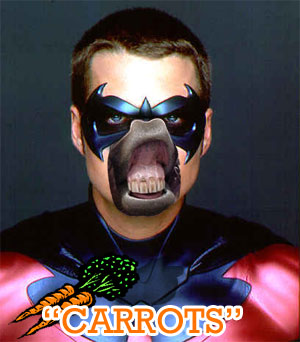 SOUL
Let's do it 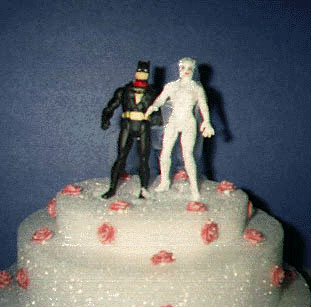 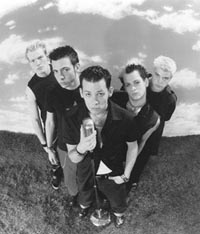 "I received a staggering number of requests that I turn my boundless wit and wisdom toward Good Charlotte. Unfortunately, I’m not sure I’ll be able to do that to everyone’s satisfaction, because after Barney got overexposed and annoying I pretty much stopped following children’s records. I can certainly comment upon the few songs by them I’ve heard on the radio though, since so many people practically begged me. One thing I’ve noticed is that they’re almost unfathomably terrible, but you already knew that."

Head on over and watch the greatest bands of our time humbled by a man with nothing but a computer and a questionable education.