Ghosts butter their toast with ectoplasm 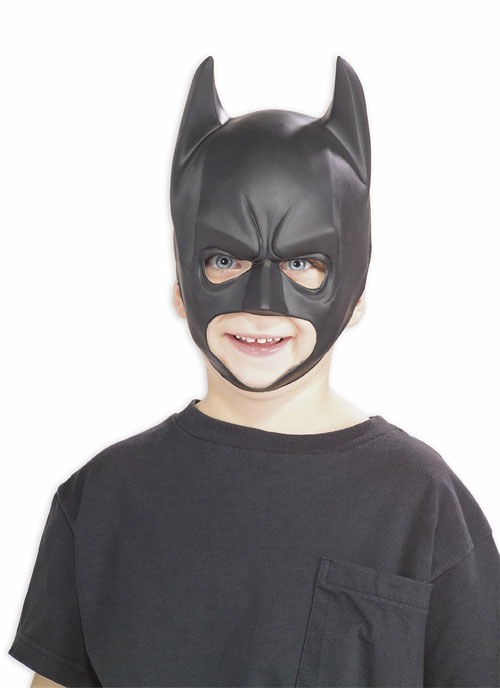 I've had a number of requests to do more DynaMars updates, so I finally caved in. This is the third in a series, with the last two being here and here. I did things a bit differently this time. For one, there is a total "TO BE CONTINUED" ending. I did that so it would be easier to pick up next time. As a result, this one is a bit anticlimactic, but I'll pick it up right where I left off in a month or so. Maybe later, maybe sooner, depending on demand. I've had a lot of requests to make this an ongoing thing, so the abrupt ending was my way of saying "BE CAREFUL WHAT YOU WISH FOR!" in all caps.

I also decided on a different kind of "alien invasion" for this one, that being corporate colonization. The idea of people on a Martian base desperately losing ground to franchise restaurants and shopping centers seemed rather ridiculous to me, but in a good way. Hopefully I didn't disappoint people by failing to include at least one wild animal loose in the base, but I really went overboard with that last time. I have a few gimmicky ideas on where to take this series, but I'll probably save those for the end. I think I can do a few more before the idea wears out on me.

The whole premise of these updates is kind of a backwards parody of Doom, Aliens, Event Horizon, and bad sci-fi in general. I've just tried to make all the threats incredibly mundane and stupid, like poison ivy or bears, and subvert the remainder down to trivial background details. The absurdity of day-to-day life for the characters in these games and movies is something that's really fun to mock. Not surprisingly, this turned out to be a ton of fun to write. I was slow starting at first, because I had a hard time convincing myself I could follow up the last one, which was just plain spastic in terms of events. Once I got rolling, it was really hard to stop. As a result, this might have run a little long.

YOU ARE OLD AND YOU'RE GOING TO DIE SOONER RATHER THAN LATER NOW!!

Chuckles aside, Rich is a very fun guy to work for and has done wonders to create a work environment that I can handle. That may or may not be because I work from home, though. But for a site that is a business, he has done a wonderful job keeping it fun and as "business free" as possible. I just write and don't have to worry about anything else really. I realize he has to put up with a lot more headaches keeping this place going and he does a wonderful job of it. Sometimes I think his head is going to explode out of frustration, but he usually manages to funnel that frustration into something incredibly funny. That said, I can think of no man more deserving of aging than Richard "Lowtax" Kyanka.

I have only met Rich on two occasions – first, ages ago in Milwaukee, and most recently in Las Vegas for Gooncon. Although he quickly let me know that I was "lousy in real life," he proved to be a good friend. He did this by insulting me for walking as opposed to using moving walkways and insisting I drink lots of "space booze" at the Star Trek bar. Part of the inspiration for the DynaMars updates came from a conversation with him and a few others (including Ryan "OMGWTFBBQ" Adams) while semi-buzzed and waiting in line for some stupid Star Trek ride. We had this long drawn out conversation about what would happen if a bear got loose on the Enterprise, or if they beamed up a guy who was being chased by bees and the bees got loose on the ship. It was a pretty nerdy conversation, as you can see. But it was something that stuck with me, and the bear in space thing ended up being one of the main ideas in the first DynaMars update.

After we got into the "Star Trek Experience" "ride," Rich continued to be amusing by pretending to be girlishly excited for what amounted to an embarrassing 15 minutes of Star Trek-related nonsense. He also shrieked out "Dracula!" when a Borg snuck up on us.

One other Lowtax anecdote was that at Gooncon, he excitedly insisted myself, Zack, and a couple others hold out our hands. He then proceeded to empty a bag of peanuts into them. After we tasted the peanuts, which were "joke peanuts," we all started to gag. He just stood there grinning with childlike glee, laughing "THOSE WERE MAGIC PEANUTS! YOU'RE TASTING MAGIC!"