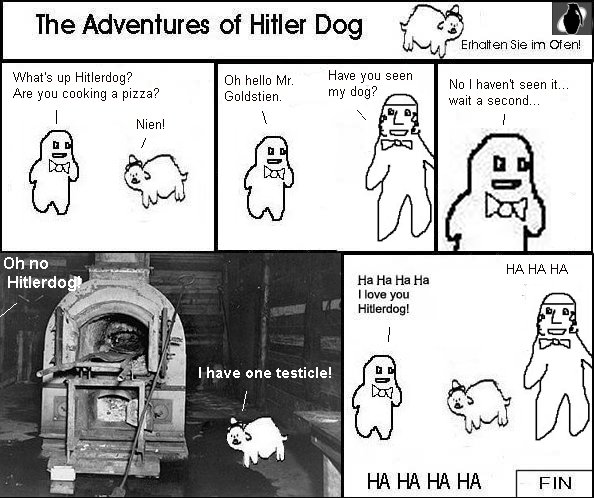 Oblivion is a Good Game

I wrote this update while at an airport bar in Chicago Midway airport because my flight to Philly was delayed by moon mist or something. In my new job as a Motorola field engineer, I have traveled 30,000 miles and strangled a healthy infant with my bare hands. Sure I am making tons of dough, but I spend it all on hotel adult movies and airport novelty items, like a Hummel of Harry Karey taking a nap that was taken away by airport security.

All my meals are paid for so I am eating ribs and ice cream every night and I am growing fat and bloated. I attempt to do exercise in the hotel workout rooms, but always end up falling asleep in the hot tub.

At night I drink rum and play video games in my bathrobe. Sometimes I get really lonely and walk to the ice machine for a chat. I had a religious experience in the elevator. Please send me e-mails.

I want to give a shoutout to forum goon Humanity who did the art for my update today. Of course I'm talking about the racist curling picture, not the title image.

Josh “Livestock” Boruff bought a Honda dirtbike so he could show off by riding it around the neighborhood, but he gets scared from the loud noise of the engine so just keeps it in the driveway and pretends he’s working on it.

Richard “Cinnabon” Kyanka has false teeth because his real ones were knocked out when he tried to jump into his computer and be whisked away into a magical world of neon games like the movie Tron. When Internet sleuths tried to question him, he climbed the tree outside of his house and the fire department had to be called to get him down.

Corin Tucker’s Stalker can do a handstand for 20 minutes. He also likes to urinate into his mouth while doing so.

Evan "Pantsfish" Wade asked me to namedrop him in my Daily Dirt. How pathetic.

Joseph "Maxnmona" Fink likes to put men’s penises in his mouth and also he is gay.

Reid “Frolixo” Paskiewicz was awarded Coolest Frontpage Writer and he has fabulous hair and drives a Saturn Ion. 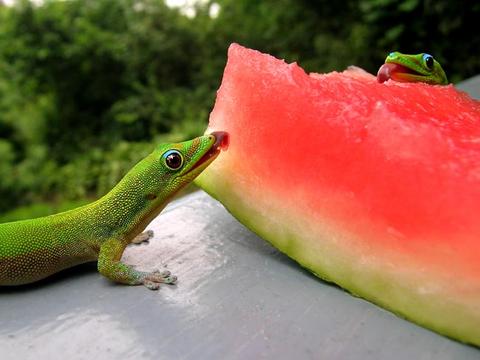