~*~ FYAD ~*~
"FYAD is the cool place to hang out. You can find most of the cool people there. In FYAD you can just chill and do whatever and totally relax. "Take it easy" is the FYAD motto, for example, that's how laid back it is there. Show up if you want to have a good time. Another good reason to show up is if you want to hang out with friends." - C. Cardigan 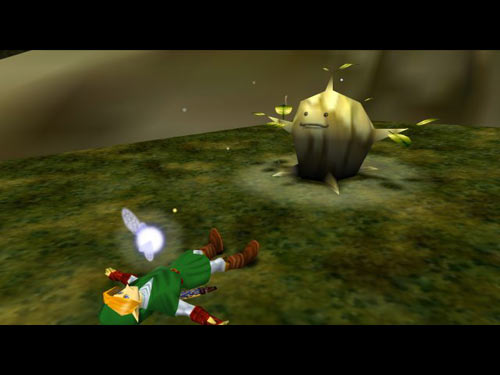 Believe it or not this update is being typed from my phone and it has no copy/paste function so uh...fuck this is going ot take a while

Games with that joyful sense of exploration! (Combat optional) - Playing Pong for the first time was such a liberating experience. Being able to move left, right, up, down, even diagonally...

The SA Street Fighter 3: 3rd Strike Online Tourney: Sippin' on Jinrai Juice - Let's get it on now, select and make the first pick.

What is it that makes Super Smash Bros. so popular? - Smash Bros. may be the best game, but it has the worst fans.

Plague and Treachery on the Oregon Trail - A Let's Play about the game that started it all.

post hot video game chicks and the most ycseddest images u got 2K2 - The worst thread ever, part two.