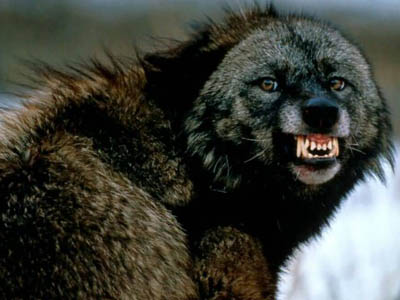 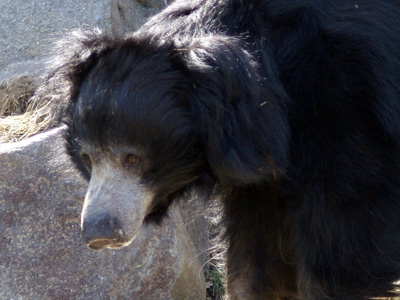 Bears are like Jason: big lumbering forest retards who come in your tent and kill you. But Jason won't scatter garbage all over your camp afterward, because he has a touch of class. 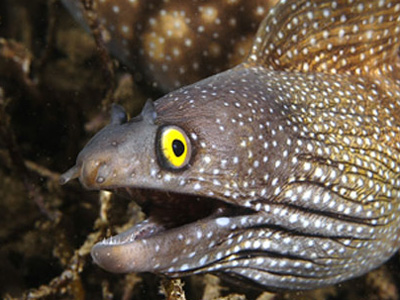 If you're just gonna be a face on a rubber hose, you should at least try harder in the face department. 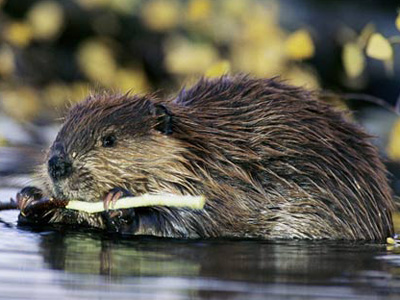 The beaver: symbol of industry and diligence, or nature's bucktoothed Sisyphus? 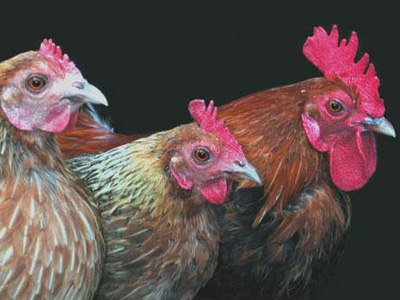 Maybe if you spent a little less time spazzing around and a little more time flying your wings wouldn't be such shitty little meatless rip-offs. 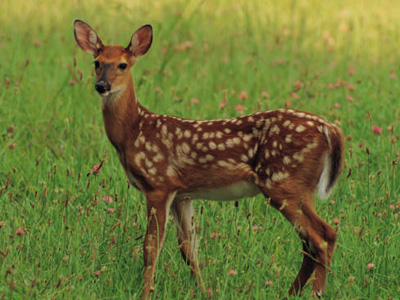 You got Robin Hood busted, you little shit. 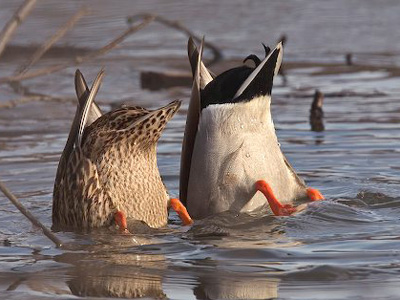 Old people feed you because it makes them feel needed in a world that's left them behind. It's pretty touching until you realize bread costs money-- that's my inheritance you're eating, you quacking son of a bitch! 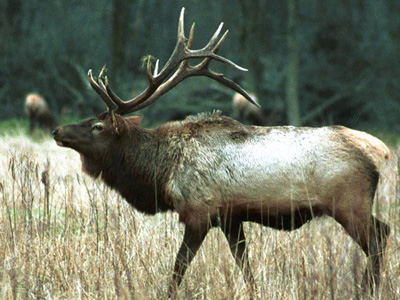 One time I was driving with a friend and he hit one of these cut-rate mooses dead on at fifty miles per hour, and it just trotted off like a scolded dog. No being should survive that.