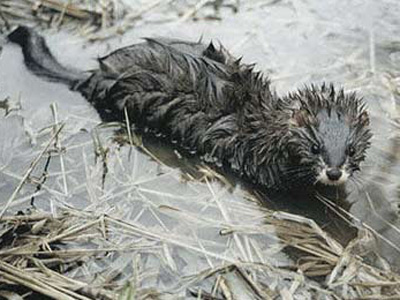 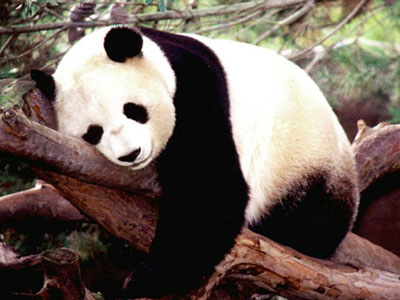 I had more sympathy when I thought they were part of the raccoon family--just too big and precious to make it as raccoons! Then I found out they're bears after all, and they have no excuse. No excuse. 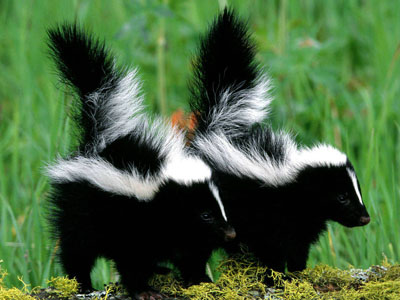 How do skunks even stand each other long enough to mate? Not even Pepé LePew could get any action, and he was the mack. 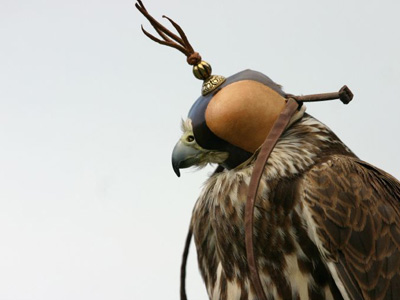 Sure, falcons are pretty majestic, but they're also S&M gimps. 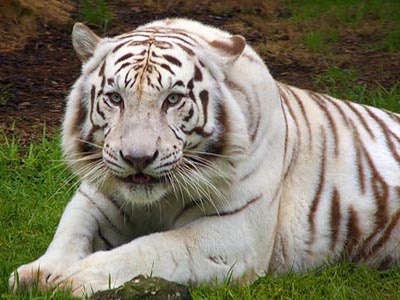 One of these jerks messed up Roy's face. The tiger is nature's homophobe. 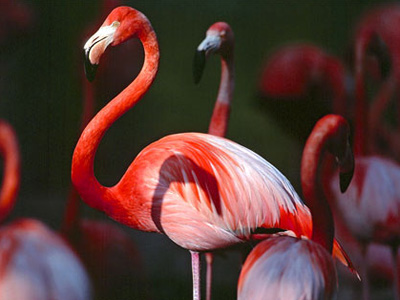 Something so pink and poofy should probably deflect the obvious gibes by removing the word "flaming" from its name. 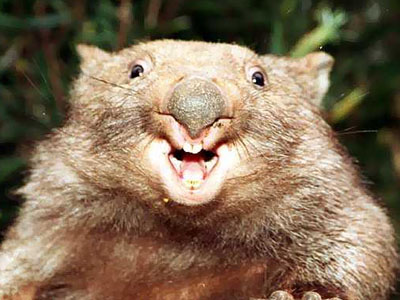 Little-known fact: the wombat has an unusually large brain for a marsupial. They direct that extra mental energy into perfecting the art of being lumpy doofuses. Also check out how that one looks like Salvador Dali. 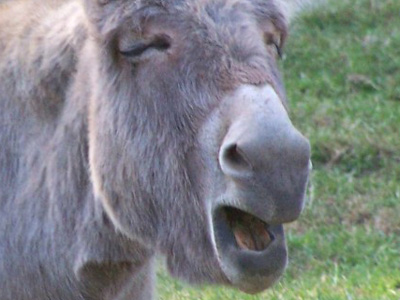 Hey, great idea, a wheelbarrow that dies if I don't feed it and one of its names means "butt." I'm going to patent it and call it the Magic Dying Buttbarrow.