The Disappointment of President Crime King 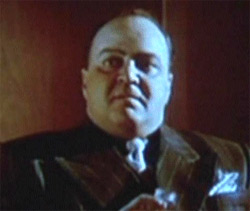 I realize that not everyone reading this voted for Crime King in the last presidential election, but I think almost all of you can agree that when we elected Crime King and the Sinister Syndicate we were expecting a lot more.

It’s time to stop using Dang Strong’s terrible presidency as an excuse and start holding Crime King accountable for the predicament we find our country in. His broken promises are piling up and his poll numbers are sinking.

The Many Empty Promises of Crime King 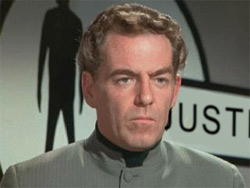 Dang Strong got our economy into the position it's in now, but Crime King asked for the job of getting us out of this mess.The Economy

During the campaign Crime King promised that any of us could walk into a bank and rob it whenever we wanted. He told us we could take pistols and point them at cops and make them dance. Crime King promised us that when he was through with the bums in Washington there would be no stopping us.

Well, looks like Wall Street has stopped us, no thanks to Crime King. A trillion dollars in “bank robbery insurance” to cover bank robberies we’re still not allowed to commit. Cops will arrest you if you pull out your pistol and the bums in Washington are still running Washington. While the downtrodden are still struggling to get by you can bet Crime King and the whole Sinister Syndicate are drinking champagne and eating lobster tails. Do you still feel like Crime King is looking out for the little guy? I don’t think so. 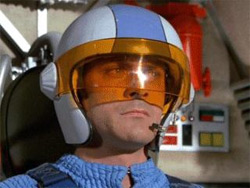 All of our Astro Army is still on Mars when there are more Globulons than ever on our moon. Worst of all, Crime King is sending more Battle Troopers to Arabia. Why? If we have to leave Arabia then why should we risk any more of our Battle Troopers on a failed war? Don’t look to Crime King for an answer.

Crime King promised us that once he had subdued China Hero with the crystal bombs he would be able to get the Jade Tablet and decipher the clue for the antidote to Deathpox. Millions of men and women are waiting for that antidote. Instead of battling China Hero, Crime King is bowing to China Hero. He’s barely even threatened him with our crystal bombs.

Unless America gets that antidote our health care system is going to collapse under the weight of all those people falling ill. If everyone gets sick and all of the hospitals are full how does Crime King expect us to battle the Globulons if they decide to come down from the moon? 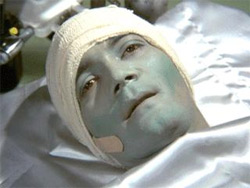 Another man who could have been saved with those Jade Tablets.The number one promise of Crime King when it came to cleaning up Washington was that he was going to get rid of lobbyists and replace them all with speak easies, brothels, and illegal gambling parlors. Did he keep his promise? In 2009 Shanghai Technologies contributed 19 million dollars to various senators and congressmen in opposition of crystal bombing China Hero.

Guess who manufactures a treatment for Deathpox? The same Shanghai Technologies giving all the money to Crime King and his cronies. In the time they’ve been taking that money they have opened no new speak easies, no new secret casinos, and only one brothel, but I’ve seen it and it barely qualifies. On top of that we’re no closer to an antidote for Deathpox.

During the campaign Yancy Mental of the Justice Patrol had his VP candidate, the Lavender Witch, telling us that Crime King wasn’t like us. She whipped those idiots into a frenzy trying to claim that Crime King was a Globulon. We all know that it was a smokescreen covering up for Justice Patrol’s failures, but the truth is worse: Crime King isn’t one of us. None of these crooks are like us.

Once they get into office they’re bought and sold. It’s not by the people and for the people, Sinister Syndicate is by the bankers and for Wall Street. Anyone with a few million dollars to contribute can join the club. The rest of us plebes are just so many henchmen and goons, whether its Crime King or Dang Strong bossing us around. 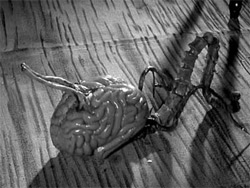 The solution to our country's many problems is simple: logic. I, Omnibrain, am ready to bring that logic to the table. And also thought blasts.So what do we do? How do we deal with a problem like Crime King? We can’t just turn around and vote for Justice Patrol in the next election. We know they’re not going to be any better. It’s time that Americans rise up and support a third party candidate. I know, it never happens. If Dr. Parrot couldn’t do it, why would someone be able to do it now?

The answer is simple: because I am Omnibrain, the Maximum Thinker. I have considered every possibility and potentiality. What Washington needs is an outsider and that is why I plan to team up with The Outsider, from Dimension Unknown.

Together we are ready to meet the changing challenges of the 21st century. The election may be three years away, but maximum thinking requires maximum planning. It’s time to start the revolution now!