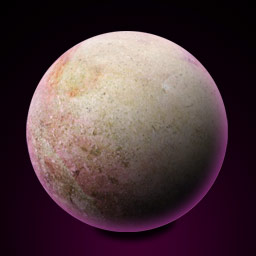 Distance from the earth: 70 LY

AJ Tucker: I don't know why, but they shouldn't, because this planet is the gay version of our planet. All the same cities evolved and everything. Gay people could all be moved to this planet and it's just one big party for gay guys and ugly lesbians. Gay president, gay army, gay astronauts even.

Cal Hulby: There is nothing true about this and I apologize to--

AJ Tucker: There might not be any water on this planet so bring some iced teas. 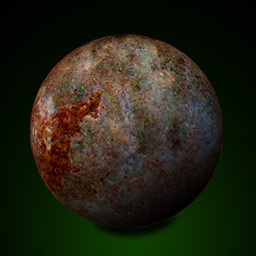 Distance from the earth: 78 LY

AJ Tucker: Did you ever wonder why they canceled that TV show Firefly?

AJ Tucker: If you guessed because it was super bad then you are part right, but the real reason is that they moved all of it to its own planet and all they do all day is live life like it's Firefly and make new episodes of Firefly.

Cal Hulby: This is nonsense.

AJ Tucker: The only thing that's nonsense is budget cuts to our budget. On this planet people ride around horses for no reason even though they have hover bikes and everything is like the civil war with the honorable nature of Southern resistance against aggression. So if you love Firefly, even if you are gay and you love it, you probably want to go to this planet. You should vote for space stuff and make sure NASA gets funding so I can get laid. 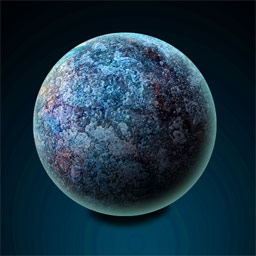 Distance from the earth: 102 LY

AJ Tucker: Okay, there's this planet out there really far, that's basically like this perfect paradise, only it has already been bought by Goldman-Sachs.

Cal Hulby: None of these planets have been purchased.

AJ Tucker: So their plan is when they've mined everything on earth and they have all the fake money they talk about in Zeitgeist, then they're gonna let all the rich people and all the big Hollywood celebrities and everyone who is a citizen of Israel get on--

AJ Tucker: Get on a biiiiig space ship full of gold and they're going to call their planet New Zion--

Cal Hulby: This press conference is over! Thank you, ladies and gentlemen.

AJ Tucker: And if you're not one one of those groups if you have the credit tattoo they give you they'll let you on their ship, but then it turns out you're just going to be food stuff and they're going to have all these robots called golems that will (at this point the microphones and lights were shut off).