Dudes Who Need Ninjitsu Moves Done on Them 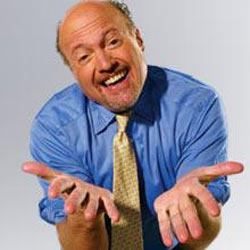 Some dudes have messed up the economy and pretty much need to get karate kicked or something.Hey guys, what's up? Long time, no see. I've been keeping really busy lately despite the economy because it turns out that bag salad is recession proof. No matter how bad things get I guess people just need some julienned carrots and they don't want to do it. That's cool, I need the overtime because my mom got a home equity loan a few years ago and now she has to pay all this money to the bank just because she wanted to put this concrete fountain in our backyard.

It doesn't even make sense, our backyard is like ten feet by teen feet and you have to walk sideways to get to the shed where we keep the weed trimmer because of the fountain. And my mom is bipolar and has been really depressed lately so she hasn't been getting the fountain ready for Spring. I'm like "Yo, mom, spring has sprung." She doesn't want to hear it. She always wants to argue but I just go out in the garage and practice my karate moves. 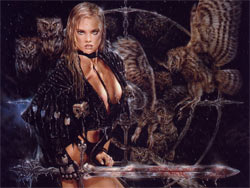 Barbarians and barbarian babes finally get a fair chance in Player's Handbook 2, which I just gotta put out of my mind and keep using my house rules for barbarians.That's not what I'm writing about here today though. I just thought I should give a little update on things for the fans. Oh, yeah, and Keith is cool. He and his cousin bought new Lincoln Navigators from one of those buy one and get one free car dealership deals. Turns out only one of them had an engine and it was the one his cousin got, so now he's waiting for an engine to arrive and he's pretty ticked.

Anyway, there has been a lot of cruddy news on TV about politics and the economy. That's all anyone seems to care about anymore. So I watched some news today, mostly CNN and some Fox and Microsoft Channel, and I thought about how much it would rule to be able to just punch some of these dudes. Of course, karate and kung fu are not violent. They are about self defense and protection and spiritual enlightening. But also they provide you with a very particular skill set.

So even though I am doing pretty okay myself, for my mom and Keith who got ripped off ironically by Keith Hernandez Lincoln-Mercury and all the other dudes and babes out there who got ripped off I am going to tell you ninjitsu moves I would do on different people and why.

DO NOT TRY THESE MOVES ON THESE PEOPLE. I am a self-trained ninjitsu semi-amateur expert. Some of the moves I covered are either advanced or forbidden. You may suffer a karma loss if you are an amateur and you try to perform these on an enemy.

Starting out, this dude: 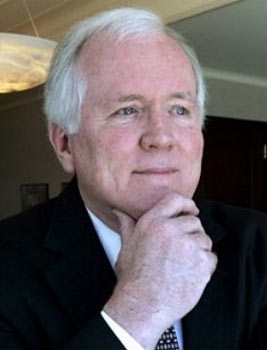 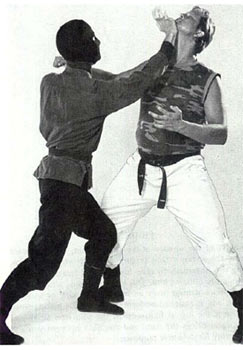 AIG dude. He's in charge of that AIG company. Looks like a kindly old grandpa, but I am quickly learning that most evil dudes look like that in real life. I don't know what AIG does exactly. Something about making bonuses or something.

These guys are punks ripping everyone off somehow and this dude looks like a troll. Like after you kill him you've gotta burn him up. As you see next to him I have chosen to perform a Dragon Hand Strike. A basic but brutally powerful karate ninja move. I shift my weight forward into Zenkutsu Dachi stance and deliver an invisible fist strike using the flow of his torso to conceal my powerful palm-forward blow. The result? His jaw will shatter into upwards of 500 fragments and his teeth will be rendered into jagged Chiclets of gore-covered agony. He will fold up like a menu at a IHOP and be on the floor gasping for air/mercy.

I will give him none.