On February 24, 2012, Wanderlust opens in American theaters. This is not a promotional Phriday for this movie: Something Awful has no stake in its success, though it features former Phriday star Alan Alda, B-movie "scream queen" Jennifer Aniston and Kansas City's sweetheart Paul Rudd. But its whimsical poster caught the eye of forums member Dissapointed Owl, who invited the SA Goons to place its carefree stars in outrageous situations. The thread got off to a shaky start, and at times things looked bleak, but then it became quite mirthful, and people learned valuable lessons about patience and not taking things too seriously. I'm sure this pretty much mirrors the story arc that main characters George (Rudd) and Linda (Aniston) will follow on February 24, when Wanderlust, co-written by beloved Veronica Mars bit player Ken Marino, becomes the must-see feel-good free-love hit of 2012! 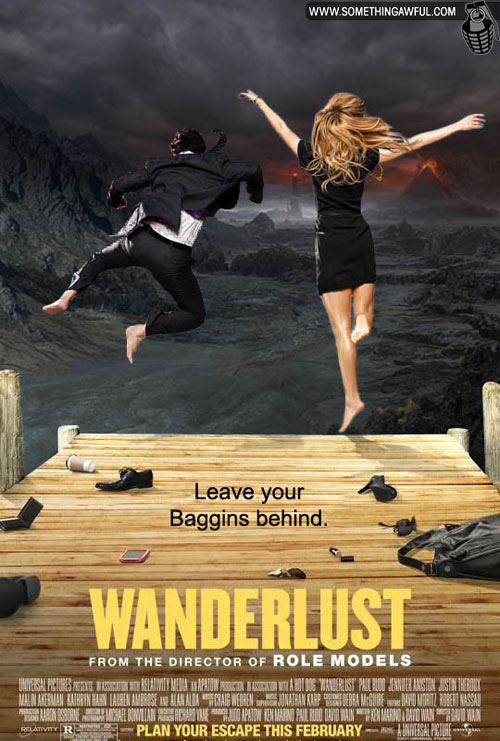 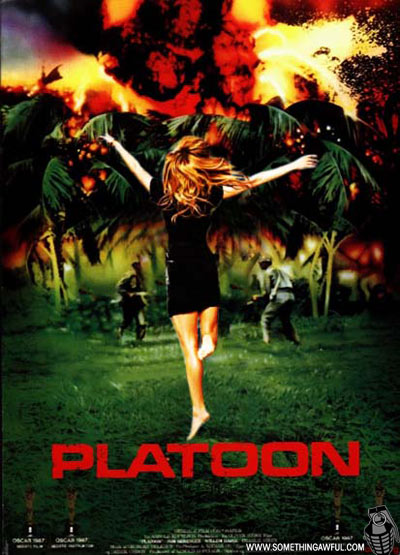 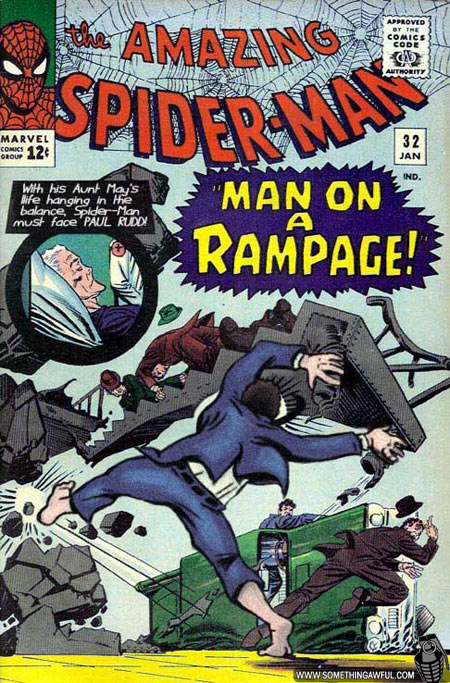 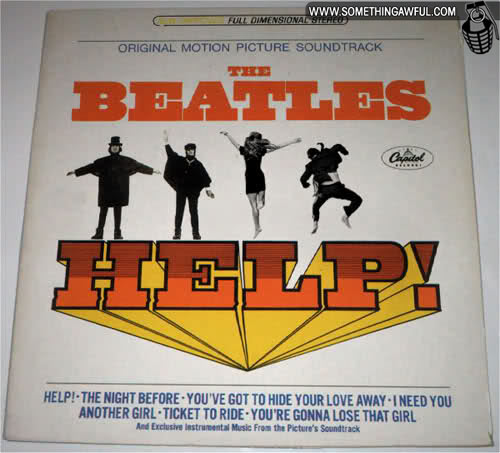