Top 9 Most EMBARRASSING Mitt Romney Blunders, Boners and Bloopers of 2012!

1. Picking THIS CLOWN as his running mate? More like ATLAS MUGGED! 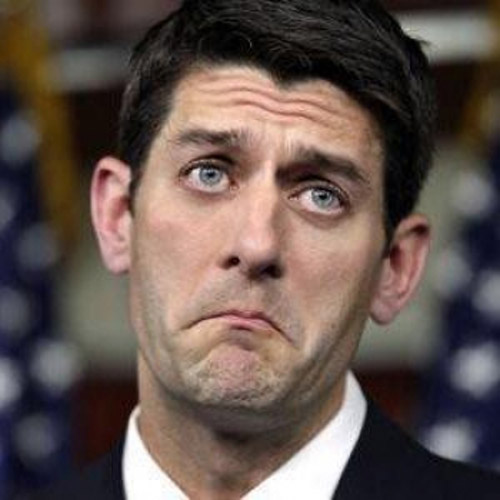 Senator Paul Ryan may have had the fiscal chops, but he's got a face like Droopy Dog! America hated this fucking guy! FAIL!!! 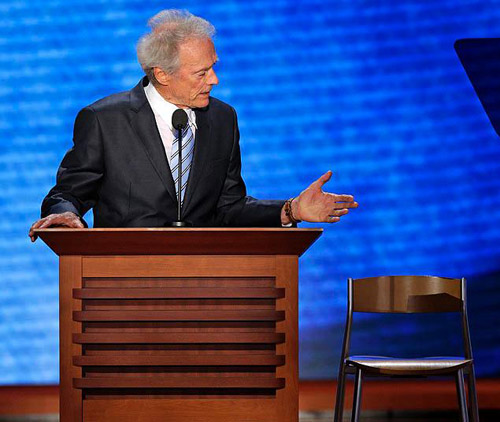 When Mitt made aging astronaut Clint Eastwood speak at the Republican Convention, he should have known what he would get... an elderly man yelling racist threats at the bacteria on a chair! 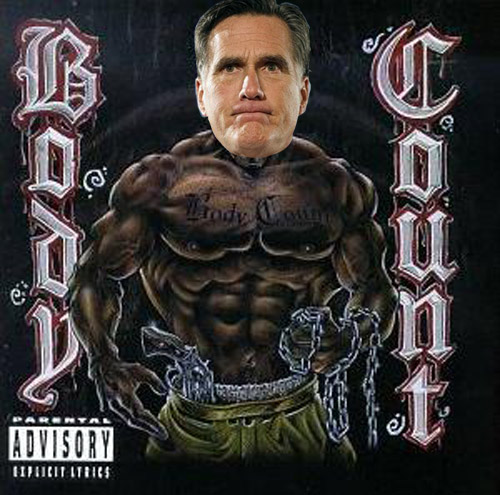 Which campaign staffer decided to use "Cop Killer" by Body Count as the official Romney campaign anthem? Nobody knows, because they're FIRED 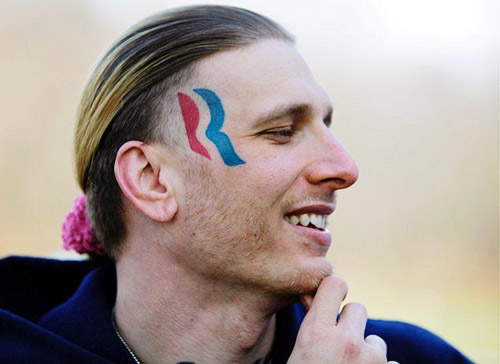 And which genius Romney staffer decided to base the candidate's logo on a really dumb guy's head tattoo? The FAIL is palpable over here, fellas! 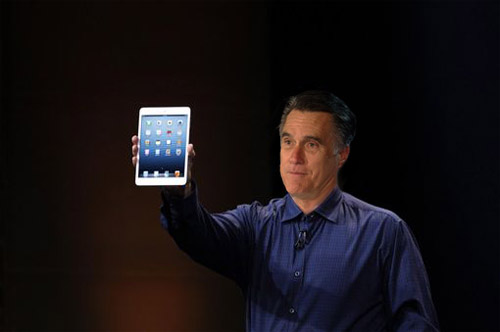 All eyes were on Romney as he unveiled his newest product. It's an iPad... but SMALLER? America doesn't want smaller stuff, pal!

6. Making a fatcat gaffe in a room full of richy-rich donors! 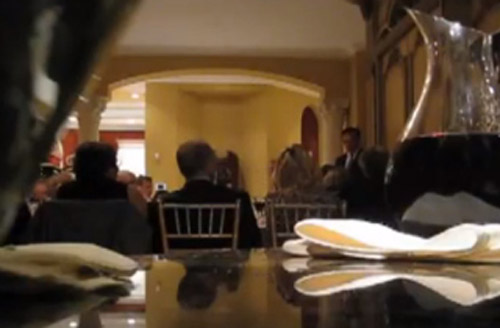 Americans didn't care for Mitt's 'tude behind closed doors: he was caught on tape telling a bunch of billionaires that he's richer than 47% of Americans! Not a good look, Rom!

7. Accidentally locking himself in the GAP dressing room 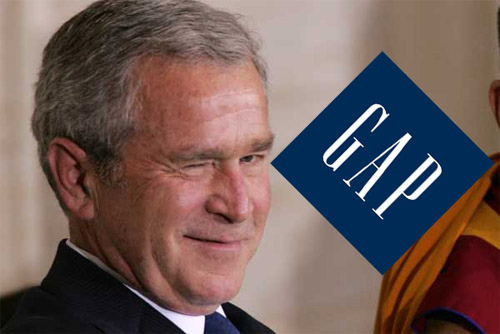 First of all, Mitt Romney... shopping at the GAP?!? That's as insane as Paris Hilton at a MENSA convention!

8. Getting killed by an eagle dropping a tortoise on his head 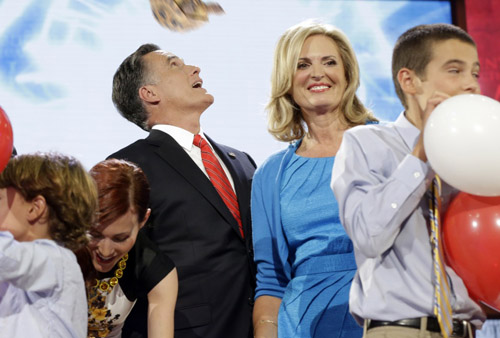 Whoopsie! When the majestic bird mistook Mitty's melon for a convenient tortoise-smashing rock, it scored a MAJOR bullseye!

9. Losing the election by one vote after he and his wife couldn't find their polling place 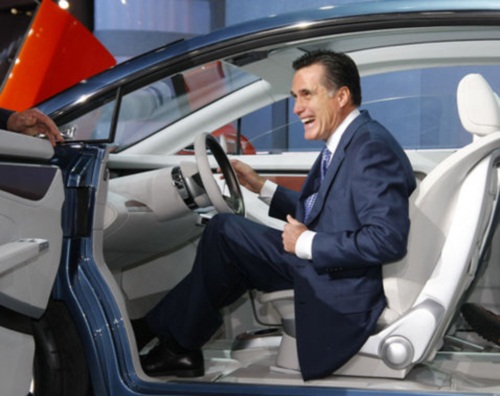 FACEPALM! Rommy pulled an EPIC ELECTORAL BONER when he spent twelve hours driving in circles, looking for a place to vote!