If there's one thing the SA Goons like to discuss in a serious manner, other than gun-control laws and video games, it's America's obesity epidemic. In May alone, we've had threads such as "Fat is Beautiful," "I'm thinking of things a fat could do better than a normal person beside eat," "Louie had a controversial episode about fat chicks," and "Video of a Fat Woman Covered in Burrito Fillings and Wrapped in a Tortilla." There would probably be even more threads about overweight people if there were more overweight icons to provide inspiration, so Tip decided to retroactively fatten historical figures. It's a pretty slender theme in terms of submissions, but I guess that all evens out! 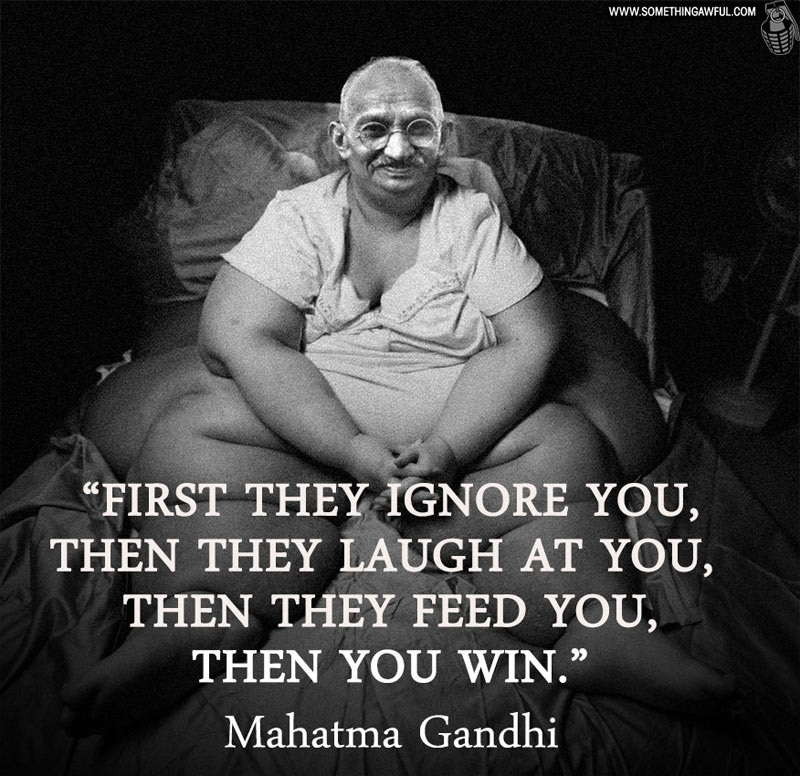 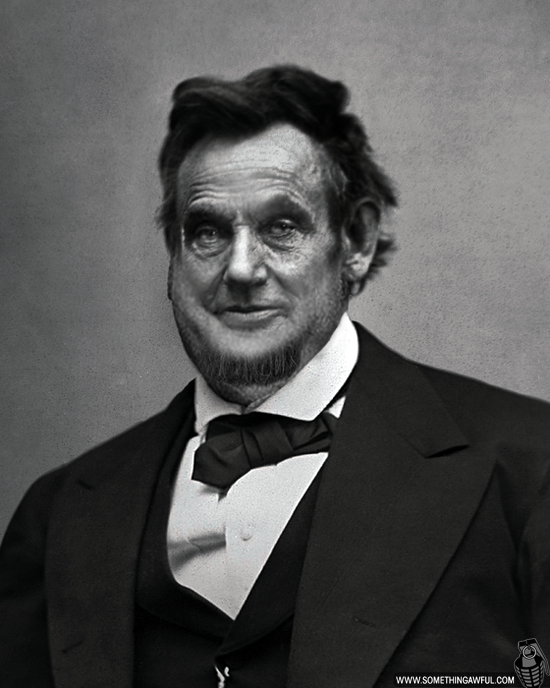