Occasional SA contributor Mac Lethal once started a song with the line "somebody said the classics never go out of style/but that's a stupid thing to say because they actually do." Evidence in favor of Mac's theory: The SA Forums have produced at least 10 front-page variations on the theme "let's make classic art more contemporary!" Evidence that opposes Mac's theory: Given that the Goons have been making threads like this since 2002, apparently this Photoshop theme remains as in-style as ever! So let's Modernize a Classic Phriday Theme with new gadgets replacing then-current, now-obsolete gadgets on famous-painting templates! 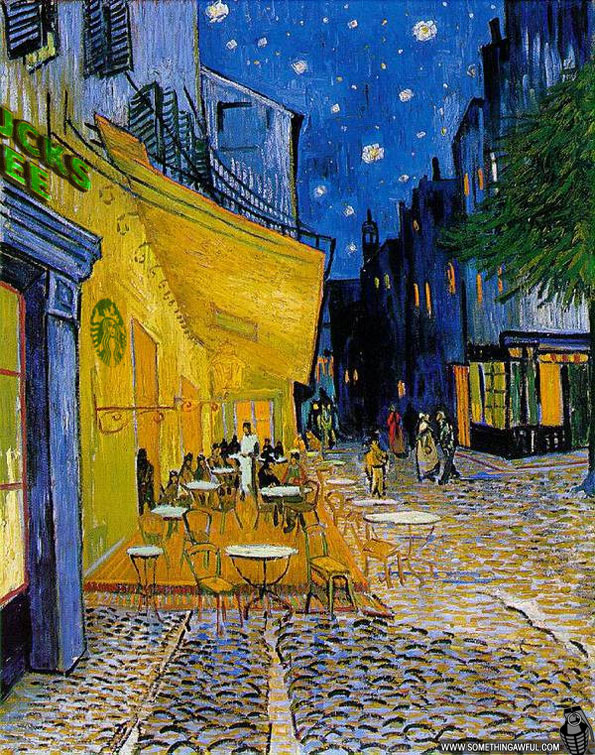 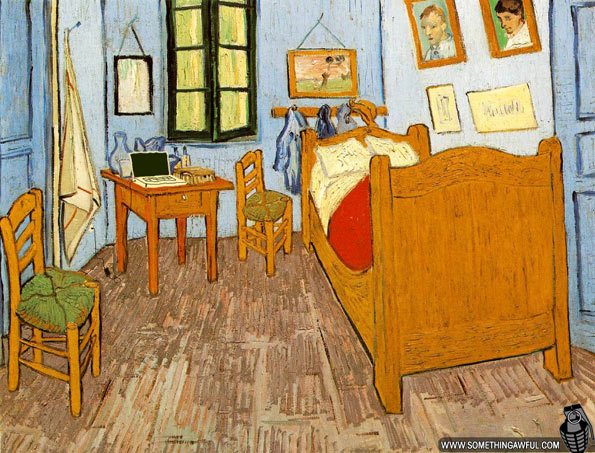 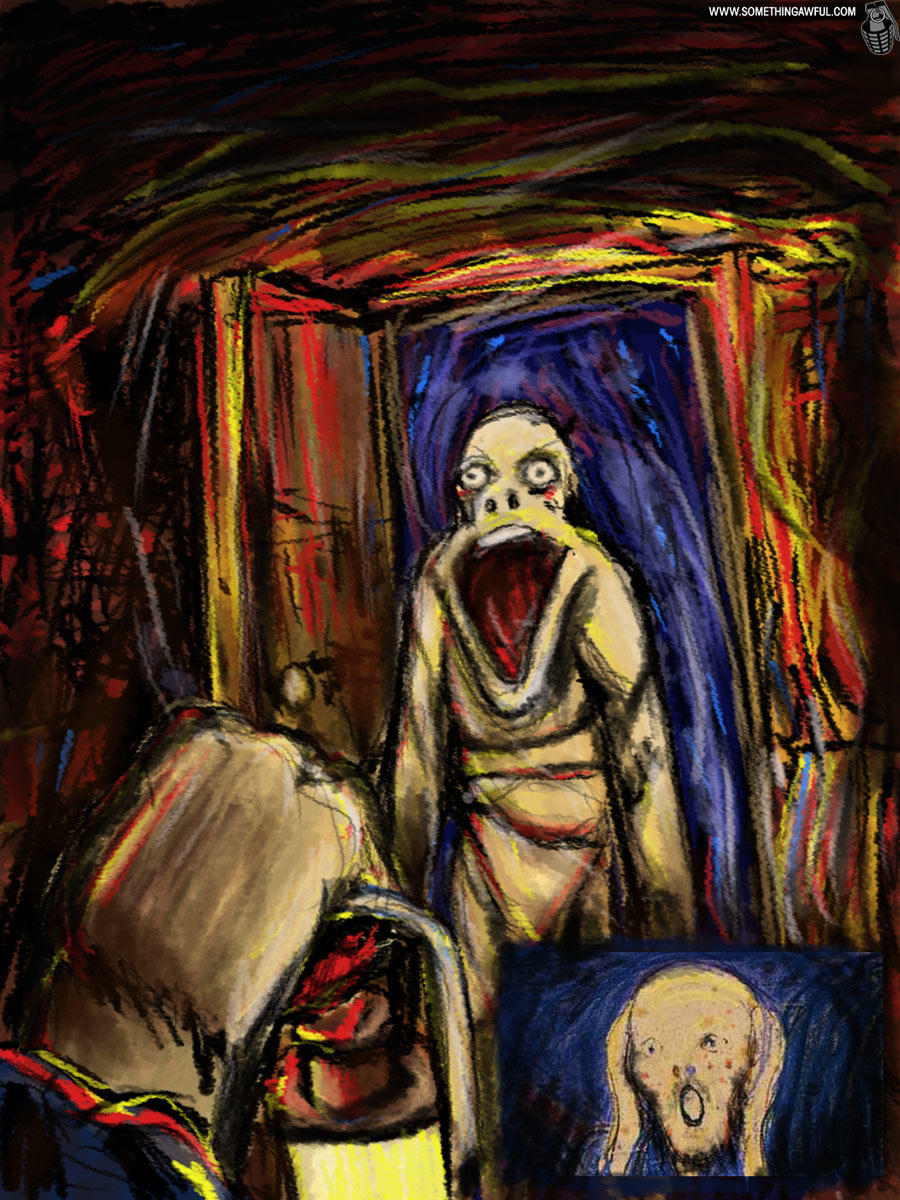