With a little help from Photoshop, even more of History's troubling mysteries are solved!

As this image from "Palpy" proves, the Japanese were in league with more than one evil empire during World War II. 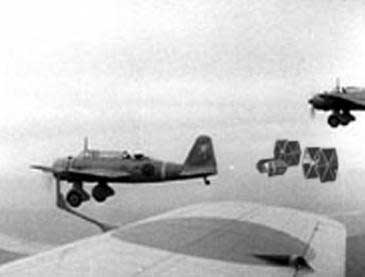 "Cidrick" thinks he knows who the second shooter was, and he wasn't on the grassy knoll. 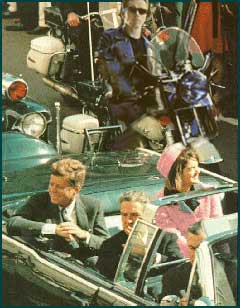 Returning to the scene, "Howard Beale" felt that Hendrix and Van Winkle would have made a great musical tag team. 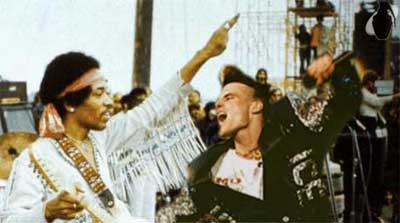 Still more time bending antics coming up on the next page!