Since 2005 or so, superhero movies have provided not only fast-paced action but intellectual challenge, requiring viewers to navigate complex interlocked mythologies. It might sound crazy, to imagine filmgoers from the youngish-person demographic thinking hard on purpose during their summer leisure time, but it's true, and that's why "superhero" is the only film genre endorsed by the Teacher's Guild! The next super-smart, ultra-important superhero event, Avengers 2: Return to Tron, won't be out until 2015, but cinema fans are already going crazy about leaked photos from the set: 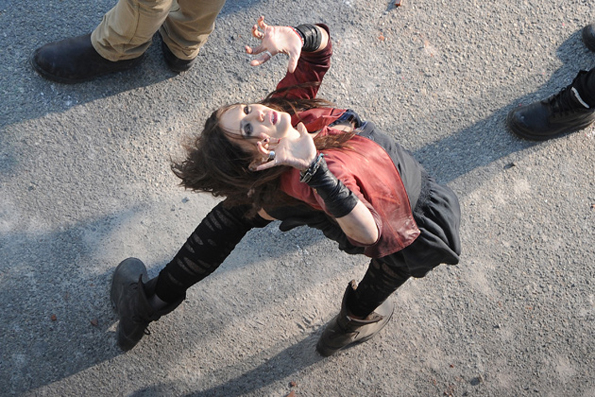 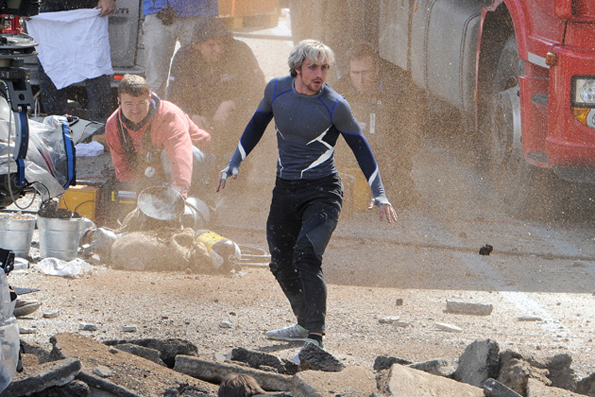 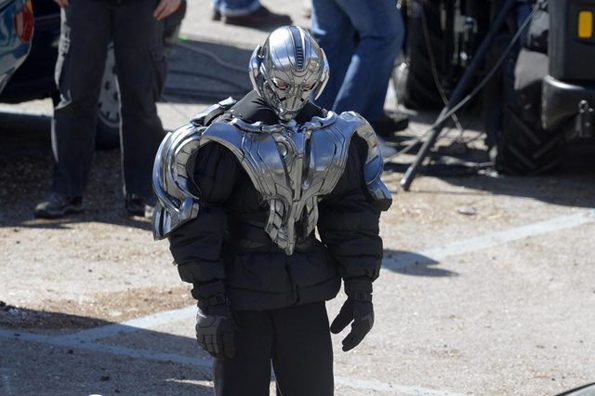 Big fan of the Human Scoliosis Cat and Under Armor Wearer Man comic books, can't wait to see how they integrate them with the Sad Skiwear Robot mythology in Avengers 2: And A Half Hours Of Retards Doing Hero Poses Against A Green Screen

You could get all depressed and say "Avengers 2 doesn't come out until 2015 and neither does Ant-Man, so I'm going to take a lot of sleeping pills and hibernate until then," but that probably won't work and plus there are hundreds of superhero movies to experience in the meanwhile! To help fill the time between Captain America: The Winter Soldier and the May 2 debut of The Amazing Spider-Man 2, the SA Goons have been making Photoshops based on X-Men: Days of Future Past (out on May 23)!

A poster for the upcoming movie X-Men: Days of Future Past was released a few days ago, and we noticed that Professor X's chair looked like it had rocket boosters on it. 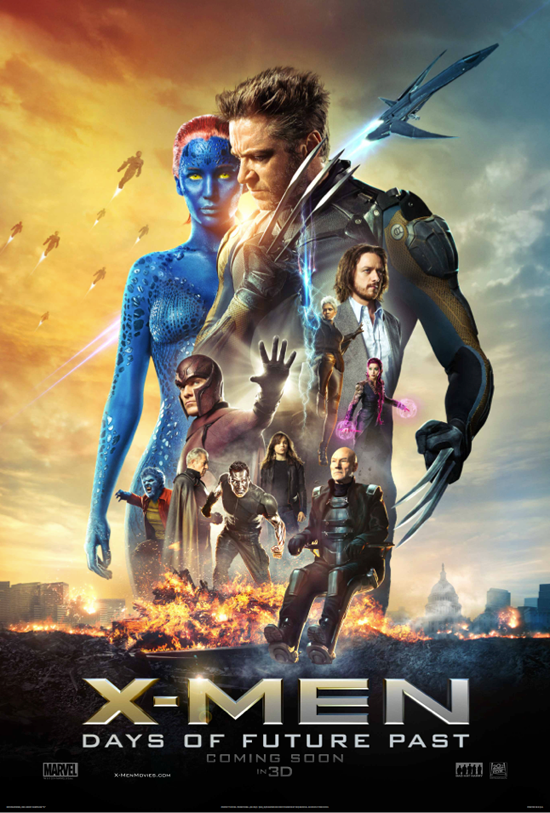 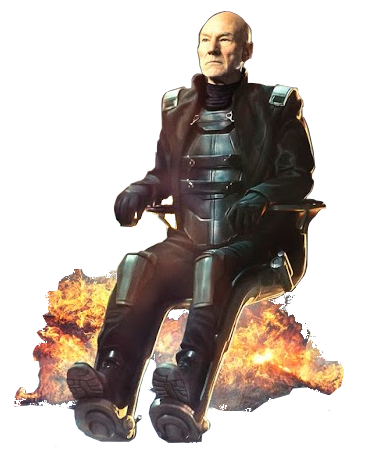