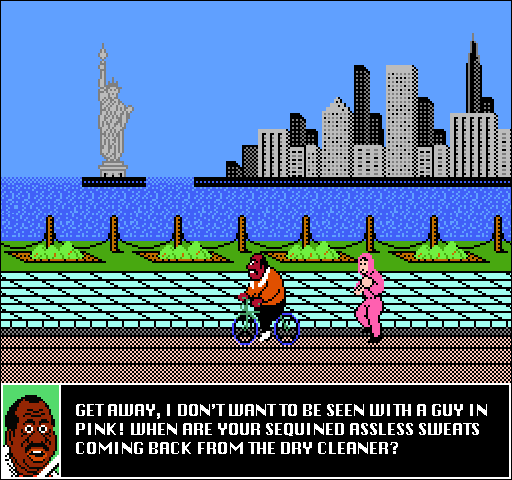 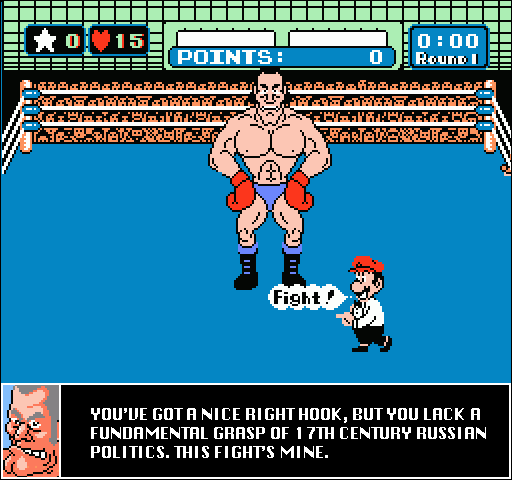 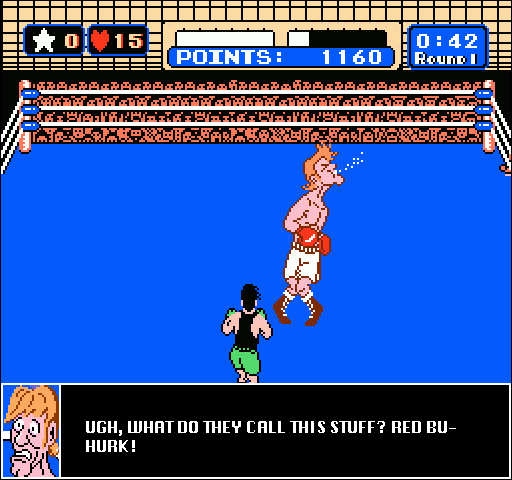 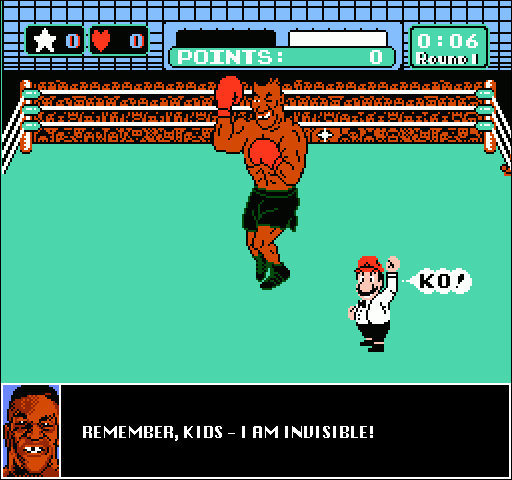 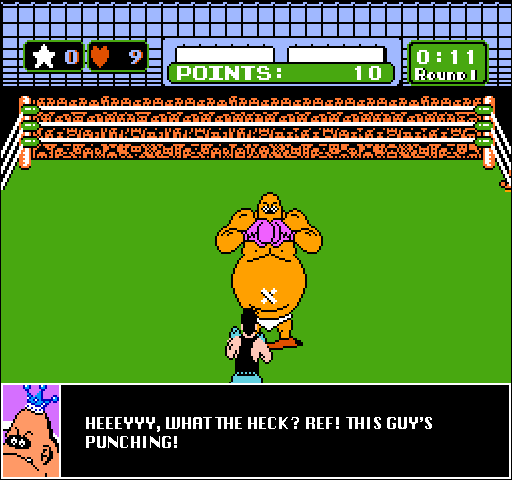 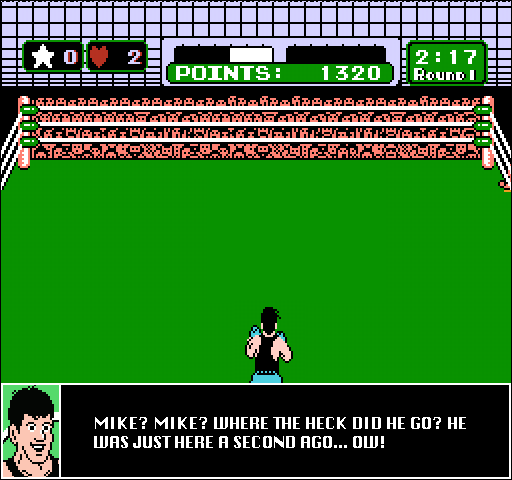 Stormrise
At first I read the title as Stormfront and thought that was as repulsive as a game could possibly get, but after loading it up and playing I realized I was wrong on both counts. 1/10

Men Of War
These brothers of battle answered the call with honor and war glory squad heroes. 6/10

Wanted
Sure, you can curve a bullet around obstacles, but can you unlock the ability to take two steps to either side to get a clear shot? 6/10

Legends Of Wrestlemania
Who can forget the historic moment when Hulk Hogan was prompted to tap the X button to escape from Andre The Giant's clutches, but he momentarily forgot the button layout so he tapped Y? 4/10

Wheelman
Missed out on the opportunity to cleverly depict Vin Diesel filling up his car with diesel fuel while checking to make sure his Vehicle Identification Number is unscathed. 6/10

Harry Hatsworth In The Puzzling Adventure
A British-looking puzzley platformer, like Braid with all the self-fellatio removed to make room for more fun. 9/10