Forums poster Myron had an idea: What if he and his fellow SA Goons Photoshopped celebrities so that they resembled troll dolls, one of America's biggest toy fads from the autumn of 1963 through 1965. [Wiki] Perhaps sensing this wasn't enough to carry an entire thread, he added a second option: Goons could put beaks on these famous people's faces. This was a new and exciting idea, the second most popular Google hit for "troll beaks" behind only the Clipd Beaks song "Troll House," which I listened to while writing this intro; it's okay, pretty mellow. Anyway, let's look at these Dam dolls, Gonks, Wishniks and Norfins [Wiki2] and also the occasional beak-face! 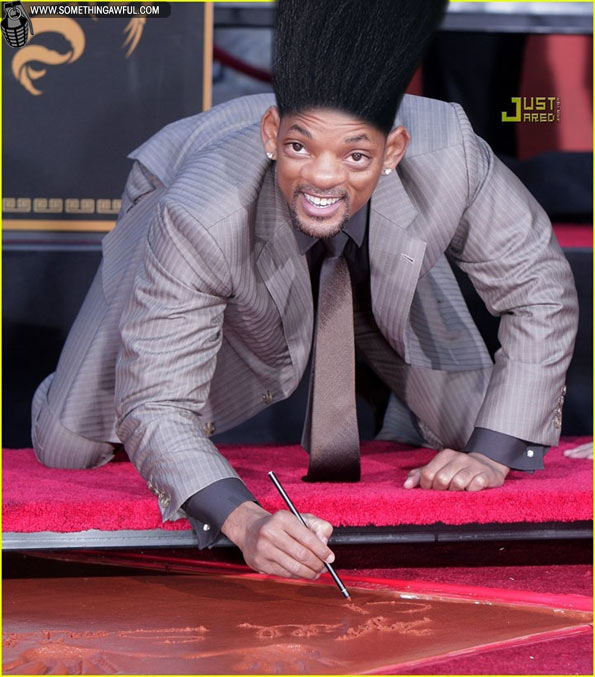 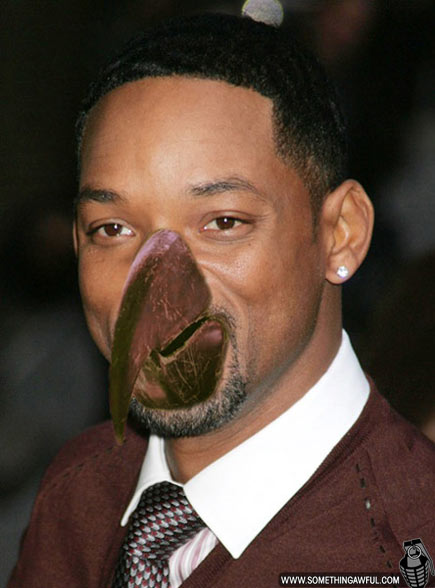 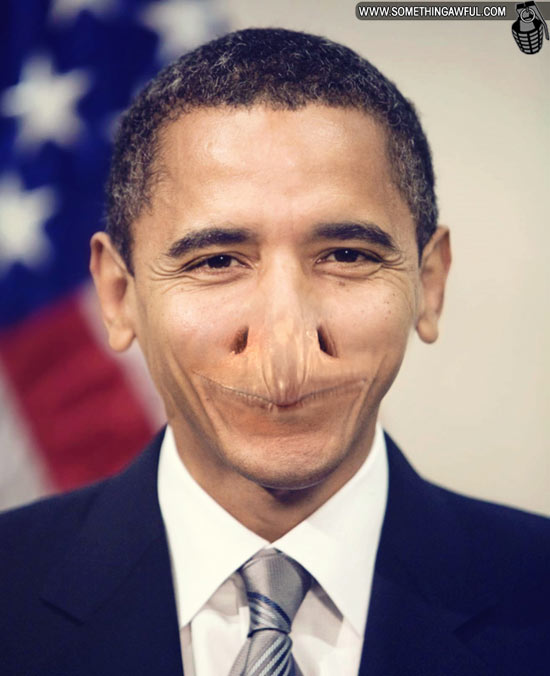