Forums poster JoeyVapes had a grand idea. Hey Goons, he said, let's merge famous duos, so that two faces become oneface! Imagine Hall and Oates as a soulful solo act; Bella, Jacob and Edward as a single brooding entity that's in love with a baby; the co-stars of breakthrough comedy smash 2 Broke Girls as one witty waitress. But apparently that concept terrified everyone for some reason, so most people fell back on the ole Face Swap! 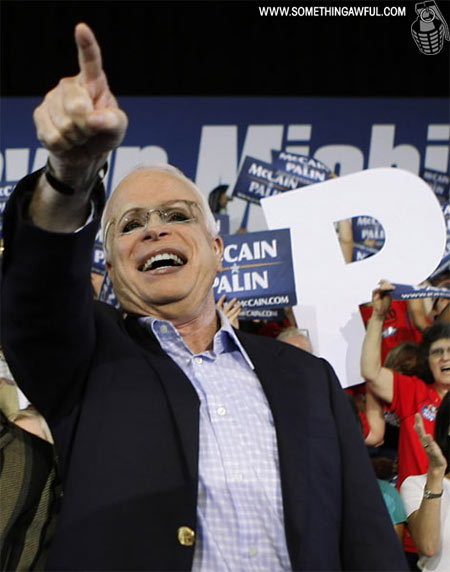 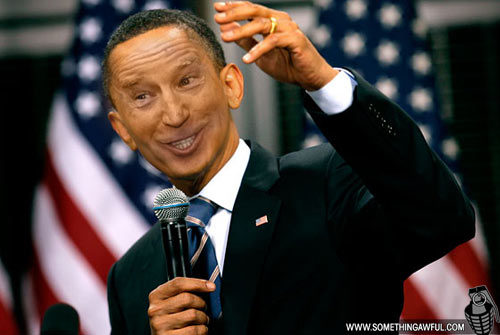 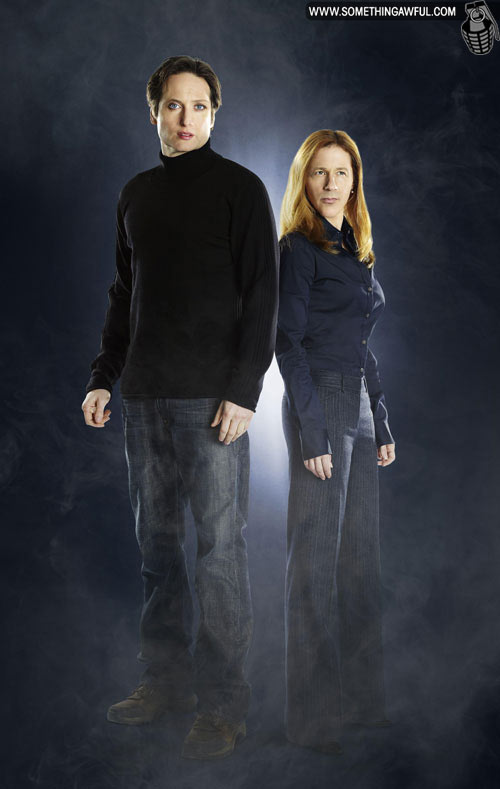 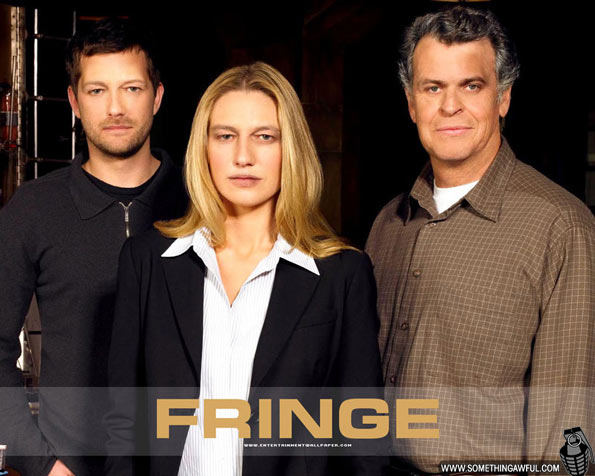