Sometimes movie titles just need a slight nudge toward perfection, which is how Tomb Raider became Mummy Raider, and how Transformers: Revenge of the Fallen became Transmorphers: Fall of Man. Rather than letting Seduction Cinema and The Asylum hog all the name-changing fun, the SA Forum Goons performed their own rechristenings, using video games as their muse and skipping the wasteful step of actually creating a new film.

Eternity without Big L would be nothing but emptiness. 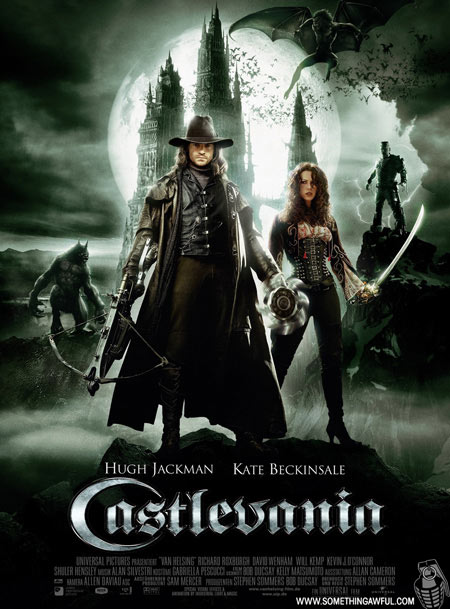 Friend busts your crank and leaves skid marks on your soul. 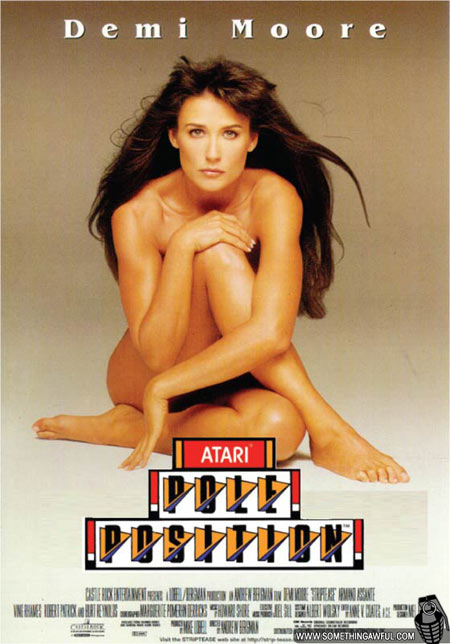 You want some advice, John Ra? Take your fancy clothes and your black silk underwear and go back to Disneyland. 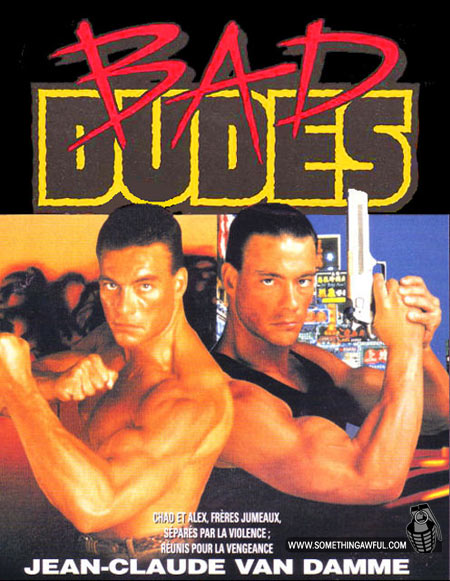 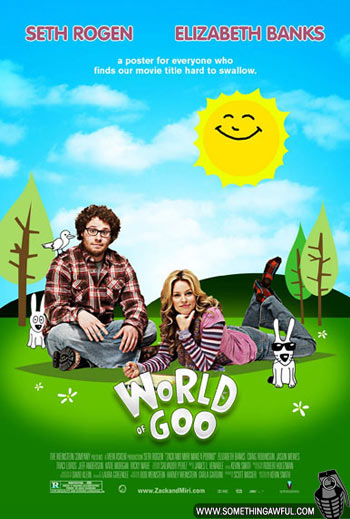