2017 Game of the Year Awards Part One: January to July

2017 has, in many ways, been the absolute worst year. Just a brittle pancaked dog turd of a lap around the sun. It's also been the best year for video games since 1998. I'd invert those concepts in an instant, but that's beyond my control. So let's make the most of what we've got, eh?

This first award feature covers the first half of the year, from January to July. What half of the year will the next installment cover? You'll have to come back on December 13th to find out! 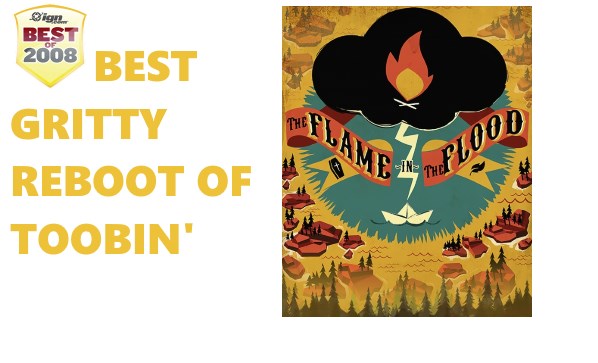 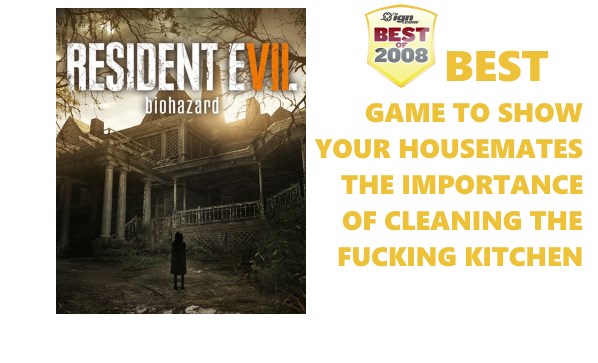 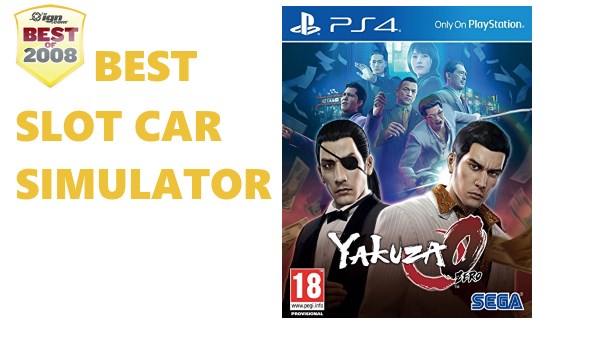 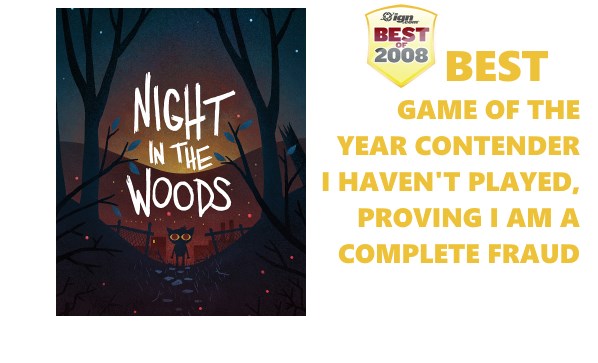 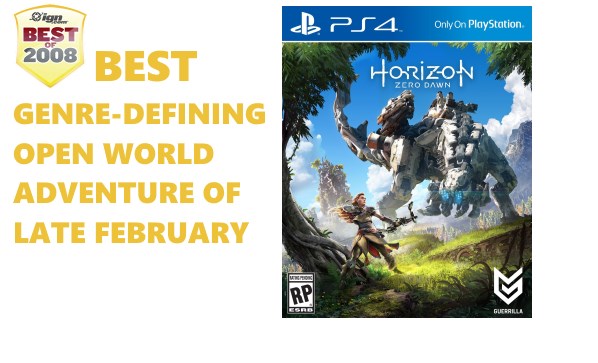 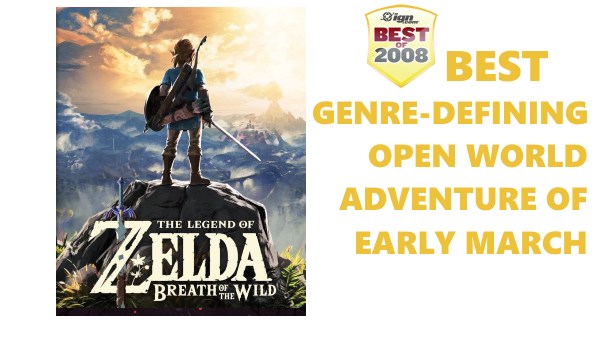 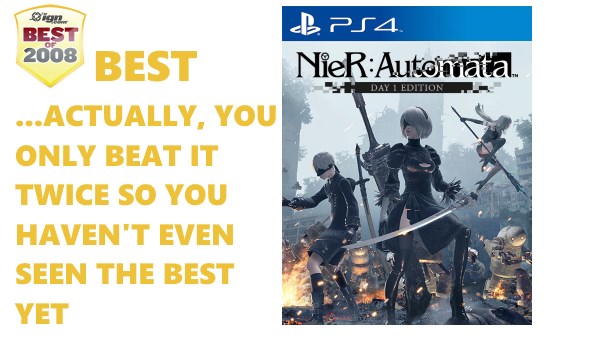 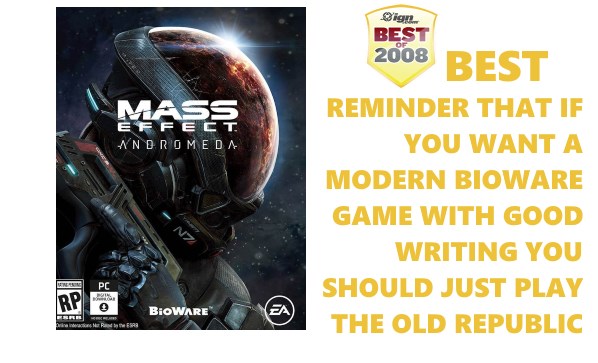 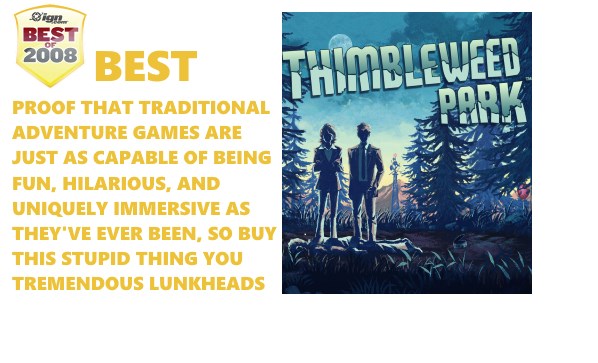 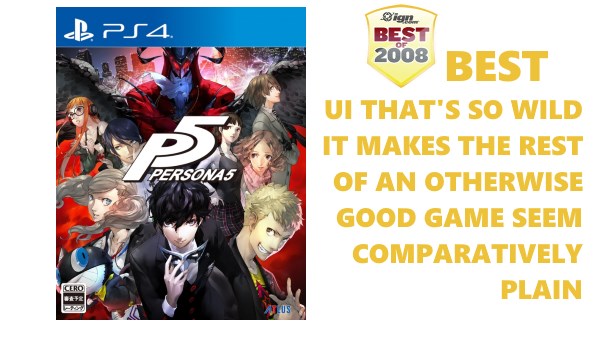 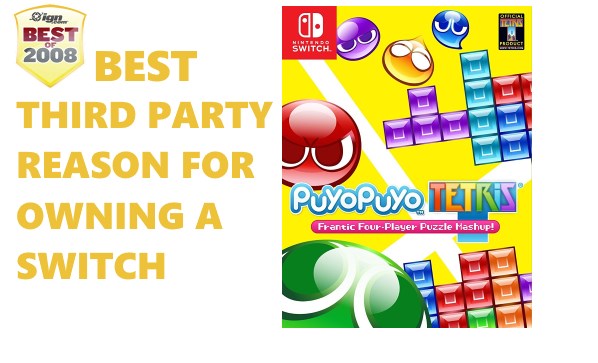 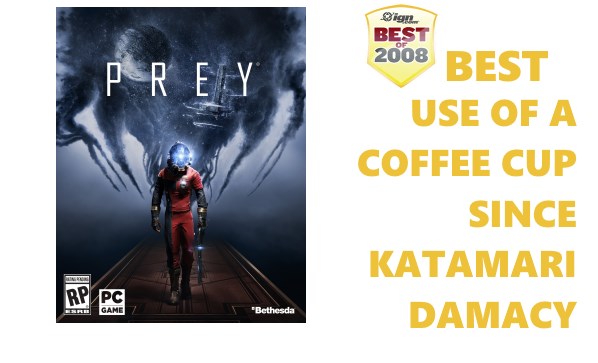 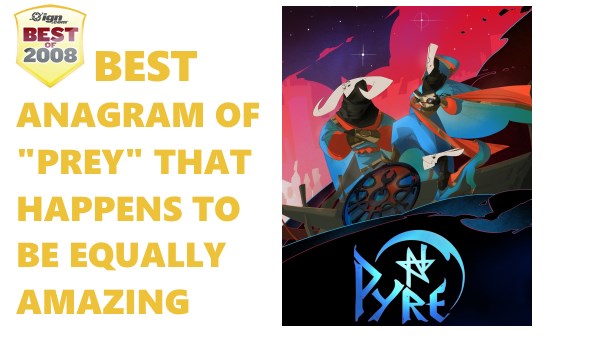