Something Awful comprises a truly diverse international community, by which I mean it's like 90 percent American plus a handful of Goons/readers from many other lands! I've seen a fair number of people posting from Japan, Ireland, Australia and the U.K., but I suspect Canada is the official Second Country of the forums, and it's time to show our neighbors to the north that we care! Granted, the SA Forums Goons composed an irresistible Hockey Night in Canada theme, but that was almost three years ago, and we can't rest on that goodwill forever. So, here's the first-ever Canada-centric Comedy Goldmine! As long as you Canucks (it's a term of endearment, right?) are facing terrible usage-based Internet bills, you might as well get some region-specific enjoyment out of it! 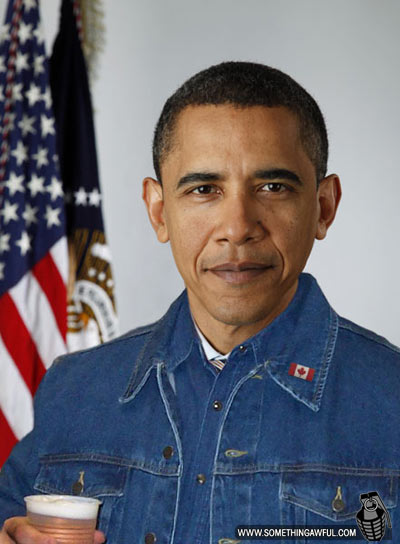 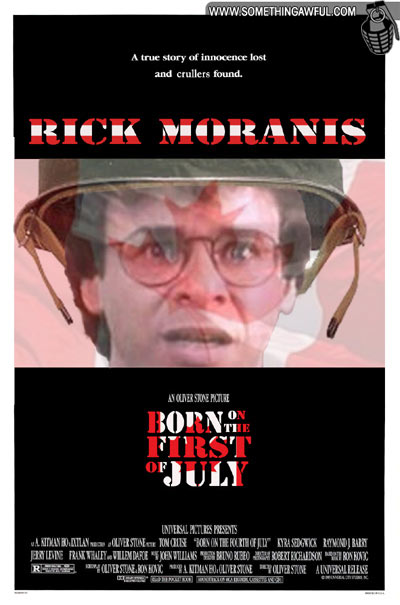 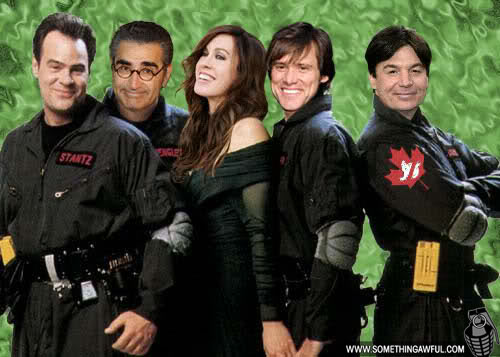